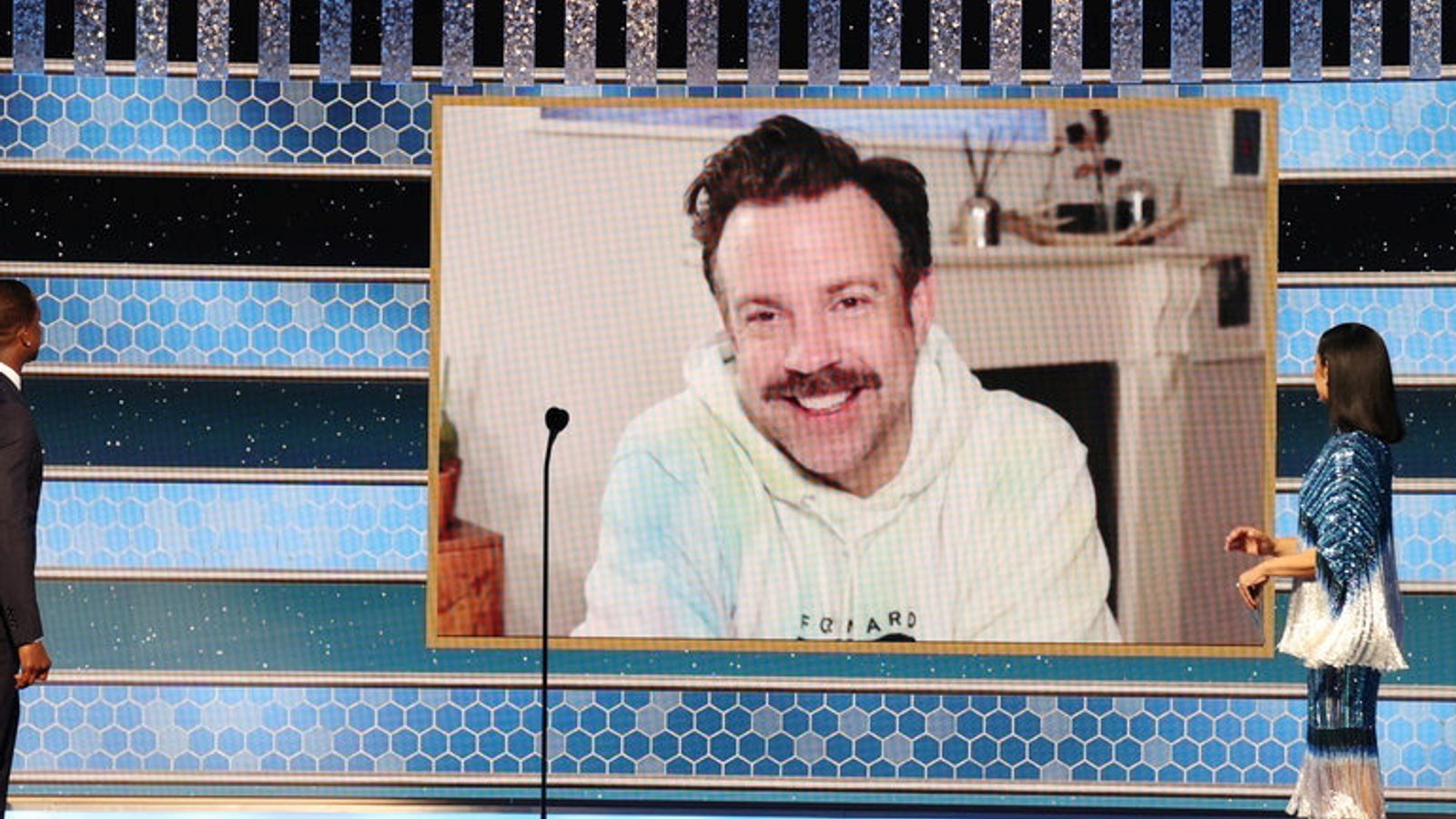 There will be no Zoom calls at the Oscars, organisers have said, telling nominees they will accept any awards won by artists who don’t make it to the ceremony, while hoodies are definitely out.

In a letter sent to nominees and published by US showbiz website Deadline, the show’s producers said: “For those of you unable to attend because of scheduling or continued uneasiness about traveling, we want you to know there will not be an option to Zoom in for the show.

“We are going to great lengths to provide a safe and ENJOYABLE evening for all of you in person, as well as for all the millions of film fans around the world, and we feel the virtual thing will diminish those efforts.”

The ceremony will be “intimate”, the Academy, the body which oversees the Oscars, said, promising it would be done safely under pandemic-era precautions.

Everyone will be tested, and there will be a COVID-19 safety team on site throughout the evening on 25 April, with the whole event treated as an “active movie set”, the letter, from the show’s producers Steven Soderbergh, Stacey Sher and Jesse Collins, said.

The 93rd Academy Awards are set to take place at an in-person event at Union Station in downtown Los Angeles and there will be some live elements from the ceremony’s usual home at the Dolby Theatre in Hollywood.

Any nominees hoping to raise their profile by dressing down have been told to smarten up their ideas.

Of the dress code, the letter said: “We’re aiming for a fusion of inspirational and aspirational, which in actual words means formal is totally cool if you want to go there, but casual is really not.”

So, anyone looking to emulate actor Jason Sudeikis, who made headlines by wearing a hoodie for his virtual Golden Globes appearance, will not be welcome at the Oscars.

Producers stressed the importance of “stories” to the nominees and said each one of them will be interviewed to “help us tell the story of your path” to the ceremony.

They added: “We want to highlight the connections between all of us who work in the movies and show that the process is uniquely intimate, collaborative, and fun (Usually. Hopefully?).”

Attendance will be restricted, the Academy said previously.