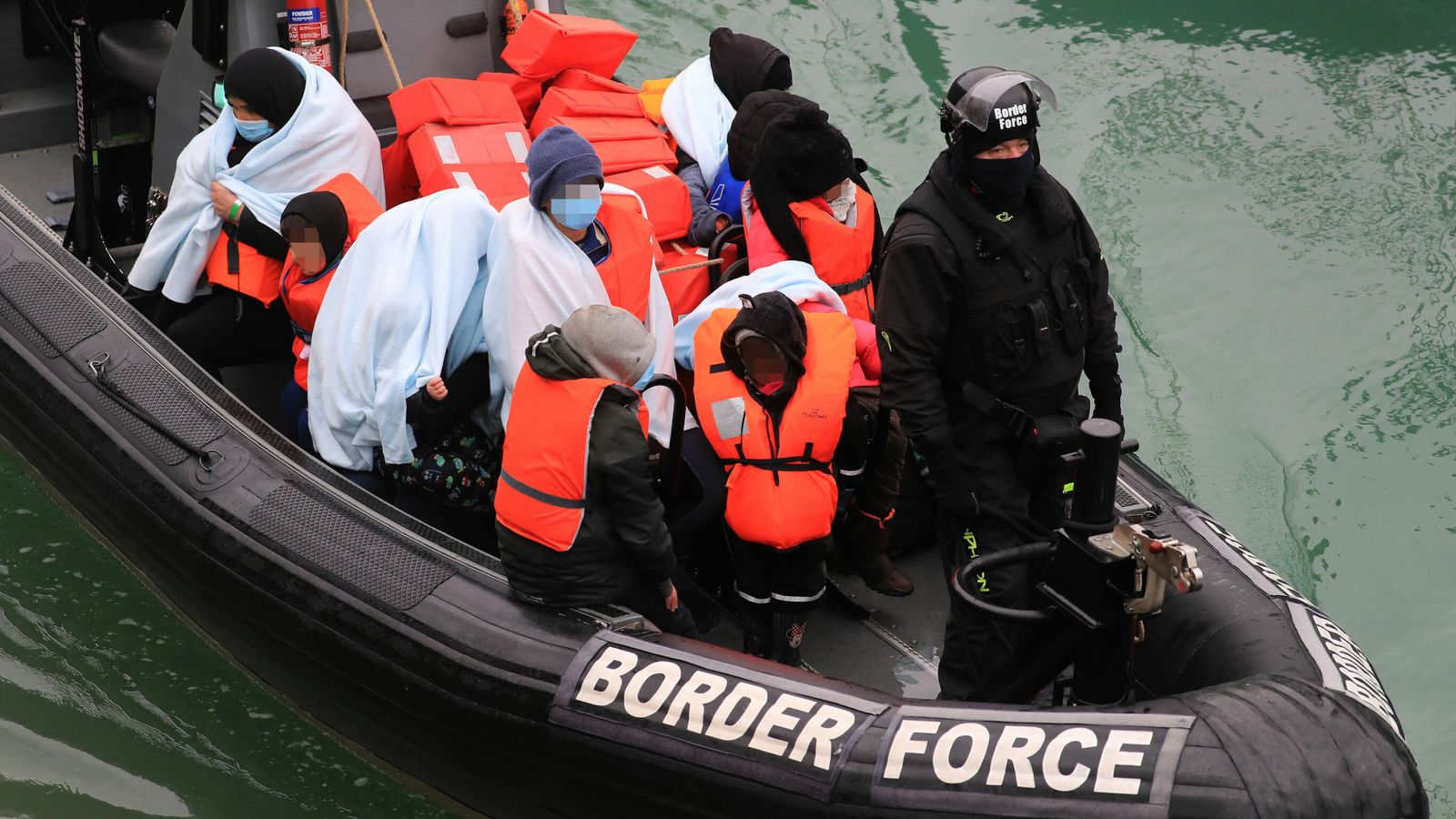 Home Office plans to make it much tougher for those who enter the UK illegally to claim asylum have been condemned as a “divisive policy”, which will “do nothing to stop illegal crossings”.

Home Secretary Priti Patel said she would make “no apology” for ensuring those coming here illegally “will no longer have the same entitlements as those who arrive legally”.

Billed as the “biggest overhaul of the UK’s asylum system in decades” the government believes the changes will deal a significant blow to the organised criminal networks, who attempt to smuggle thousands of men, women and children into Britain each year.

She added: “That’s just not the case.”

Under the new plans, refugees who come to the UK through the government’s official resettlement programme will get indefinite leave to remain once they arrive.

Those who arrive illegally, but still manage to successfully claim asylum, will receive a new “temporary protection status” rather than an automatic right to settle.

For people who have their cases considered and refused, the Home Office said it would seek their rapid removal from the UK.

The judicial process will also be reformed to speed up removals and limit the scope for repeated drawn-out appeals.

The Home Office described the current asylum system as “collapsing under the pressures of what are in effect illegal routes to asylum, facilitated by criminals smuggling people into the UK and often resulting in the loss of life”.

Last year, more than 8,500 people arrived in the UK by crossing the Channel in small boats and the majority claimed asylum.

About 800 are estimated to have already made the crossing so far this year, despite the often appalling winter weather conditions in the Channel.

Ms Patel said: “If, like over 60% of illegal arrivals, they have travelled through a safe country like France to get here, they will not have immediate entry into the asylum system – which is what happens today.”

But Ms Chapman said the new policy would do nothing to stem the flow of refugees attempting to cross illegally.

“There are people who have been displaced, through no fault of their own, who’ve ended up coming to Europe and they’re still in need of a safe place.

“They are not going to stop coming. We have to find a different, more humanitarian way to deal with those who are going to come.”

Ms Chapman said the UK could not simply abandon refugees who get as far as Europe.

The UK’s new tougher immigration and asylum laws will also include more “rigorous age assessments” to stop adult migrants claiming asylum by pretending to be children.

Officials also plan to speed up the process for removing dangerous foreign criminals, by making it more difficult for them to mount appeals claiming they were victims of modern slavery.

And the maximum prison sentence for those organised crime gangs trafficking people to the UK will be increased to life.