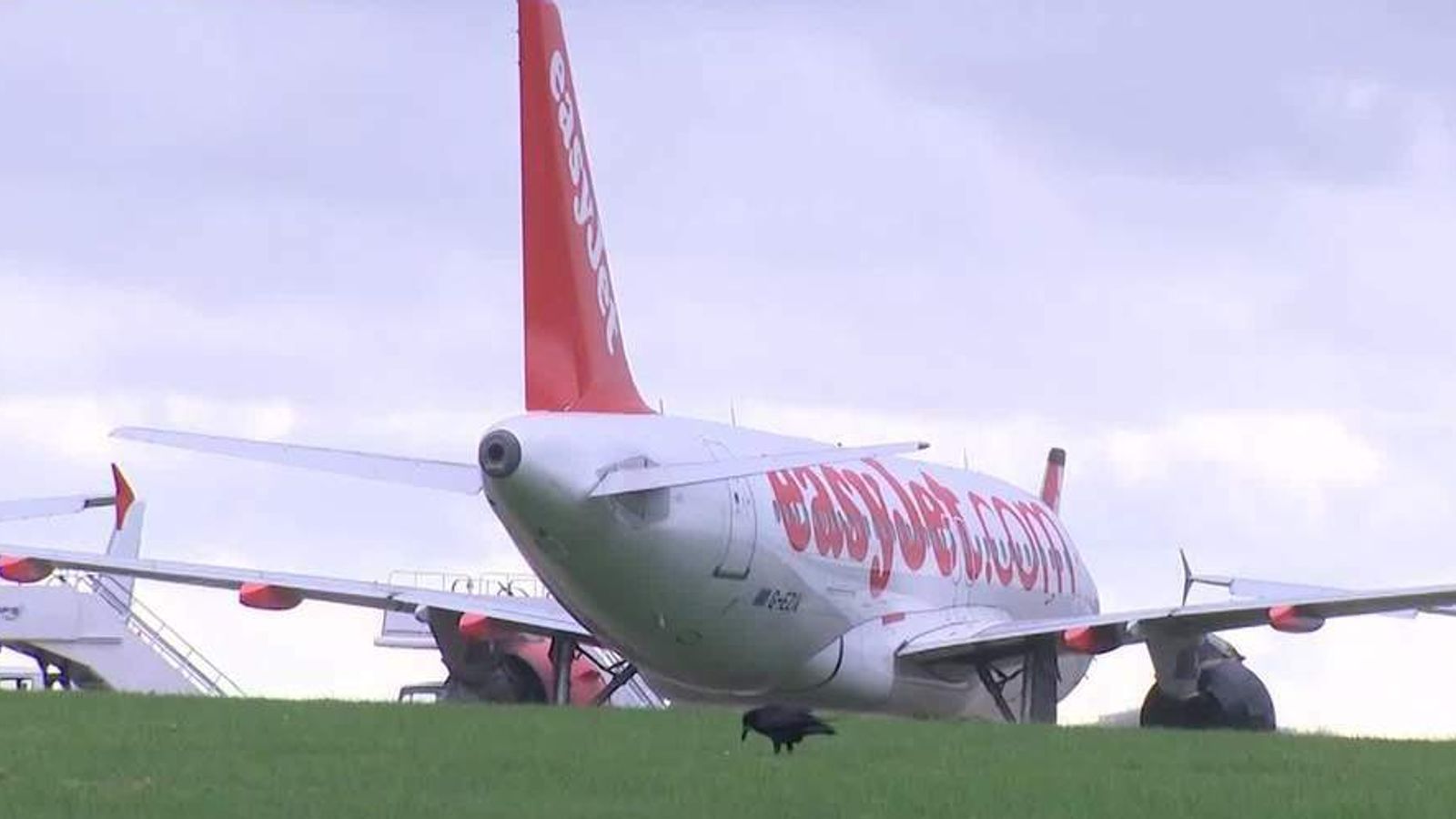 Easyjet’s boss said he expected popular destinations such as Spain, Italy, Greece and Portugal to be on the government’s “green” list when foreign travel resumes next month.

Foreign holidays will be subject to a traffic light system if they resume as hoped on 17 May, with some experts expecting the lowest-risk list of countries could be limited to the likes of Iceland, Malta and Israel.

But easyJet chief executive Johan Lundgren said he expected all major European nations would be among “green” destinations meaning travellers will not need to self-isolate on their return.

Those entering the UK from “amber” locations will have to quarantine for 10 days while arrivals from “red” countries will have to isolate in hotels, under government plans.

The Department for Transport has said it will categorise countries “by early May”.

Mr Lundgren has been critical of the plans because they will mean even passengers from “green” countries having to take two tests, adding to costs and, he argues, threatening to price ordinary households out of flying.

But he gave a relatively optimistic assessment when asked by reporters about the opening up of travel next month and whether the green list would include Spain, Italy, Greece, Portugal, Turkey, France, Croatia and Cyprus, despite some having much higher daily case rates than the UK.

Mr Lundgren said: “Yes, by the time we open up for travel on the 17 May and if the government continues to have the plan in place on the two-test system.

“I wouldn’t see a reason why you wouldn’t have the majority of the countries of Europe in there.”

The bullish outlook – which lifted easyJet’s shares by 3% – came as collapsed regional airline Flybe took another step towards revival, as administrators completed the sale of the business and its assets to former part-owner Cyrus Capital.

It expects to return to the skies under its new, smaller guise “some time this summer”.

Flybe was one of the first corporate victims of the coronavirus pandemic when it collapsed into administration in March last year.

Travel restrictions have crushed revenues and profits in the sector.

Easyjet said in a trading update on Wednesday that it was on course to post an underlying loss of up to £730m for the six months to the end of March.

Its passenger numbers for the period slumped by 89% to 4.1 million with revenue plunging 90% to £235m while it operated at only 14% of the capacity of the same period a year earlier.

Despite efforts to cap costs it still burnt through £470m in the first three months of 2021.

The carrier expects capacity to start to increase from late May but that it will still be only up to 20% for the current April-June quarter.

But Mr Lundgren said it was ready to ramp up – or down – its number of flights quickly as travel restrictions change.

His comments came as travel industry representatives including Simon McNamara, UK and Ireland manager for the International Air Transport Association, told MPs of their concerns about government plans.

Mr McNamara told the Commons transport select committee that the approach was “still too complex and cautious” and that travel could open up in a “faster but safe way”.

He called for notice of countries subject to different restrictions to be given as early as possible, saying airlines could not put on flights or sell tickets “at the drop of a hat”.