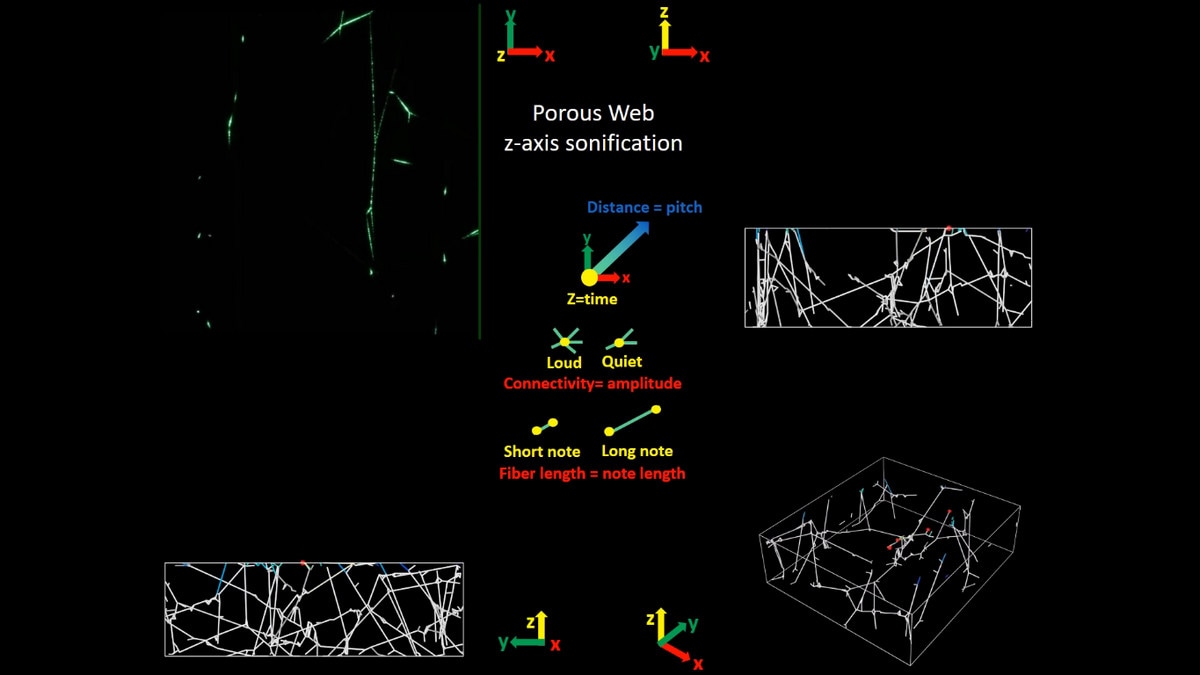 While just the sight of a spider can get many of us jumping out of our skin, have you ever wondered what a spider’s web sounds like? Well, a new study shows that it could send a shiver down your spine with its characteristic reverberating tune. Markus Buehler, an engineering professor at the Massachusetts Institute of Technology (MIT), and his team has been studying spiderwebs using artificial intelligence.

Reuters quoted Buehler in a report saying that spiderwebs may offer an orchestra of information — ranging from communication to construction.

Speaking about the almost foreboding sound made by the web, he said, “Spiders utilise vibrations as a way to communicate with the environment, with other spiders.”

As part of the study, these vibrations from spiders were recorded. Then, artificial intelligence was used to learn these vibrational patterns and associate them with certain actions, the professor said. “Basically learning the spider’s language,” he added.

Buehler and his team created 3D models of spiderwebs. The models were based on different actions being carried out by the spiders, including construction, repair, hunting and feeding. Once the team was able to identify the pattern in the spider signals, the sounds were recreated using mathematical algorithms and computers.

Describing the arachnid to be “a whole different animal”, Buehler said, “What they see or sense isn’t actually audible or visible to the human eye or the human ear. And so by transposing it, we begin to experience that.”

Buehler further explained the nuance behind the sound produced. “The melodies are really the kind of relationships that the spider would also experience. And so we can begin to feel a little bit like a spider in that way,” he said.

The professor added that the living structure of a spiderweb could lead to innovations in construction, maintenance and repair. “We can imagine creating a synthetic system that would mimic what the spider does in sensing the web, repairing the web,” he said.

Scientists say the silk from a spiderweb is five times stronger than steel, the report added.

Buehler and his team hope that their work will help humans understand the language of spiders and communicate with them in the future.

Is OnePlus 9R old wine in a new bottle — or something more? We discussed this on Orbital, the Gadgets 360 podcast. Later (starting at 23:00), we talk about the new OnePlus Watch. Orbital is available on Apple Podcasts, Google Podcasts, Spotify, and wherever you get your podcasts.