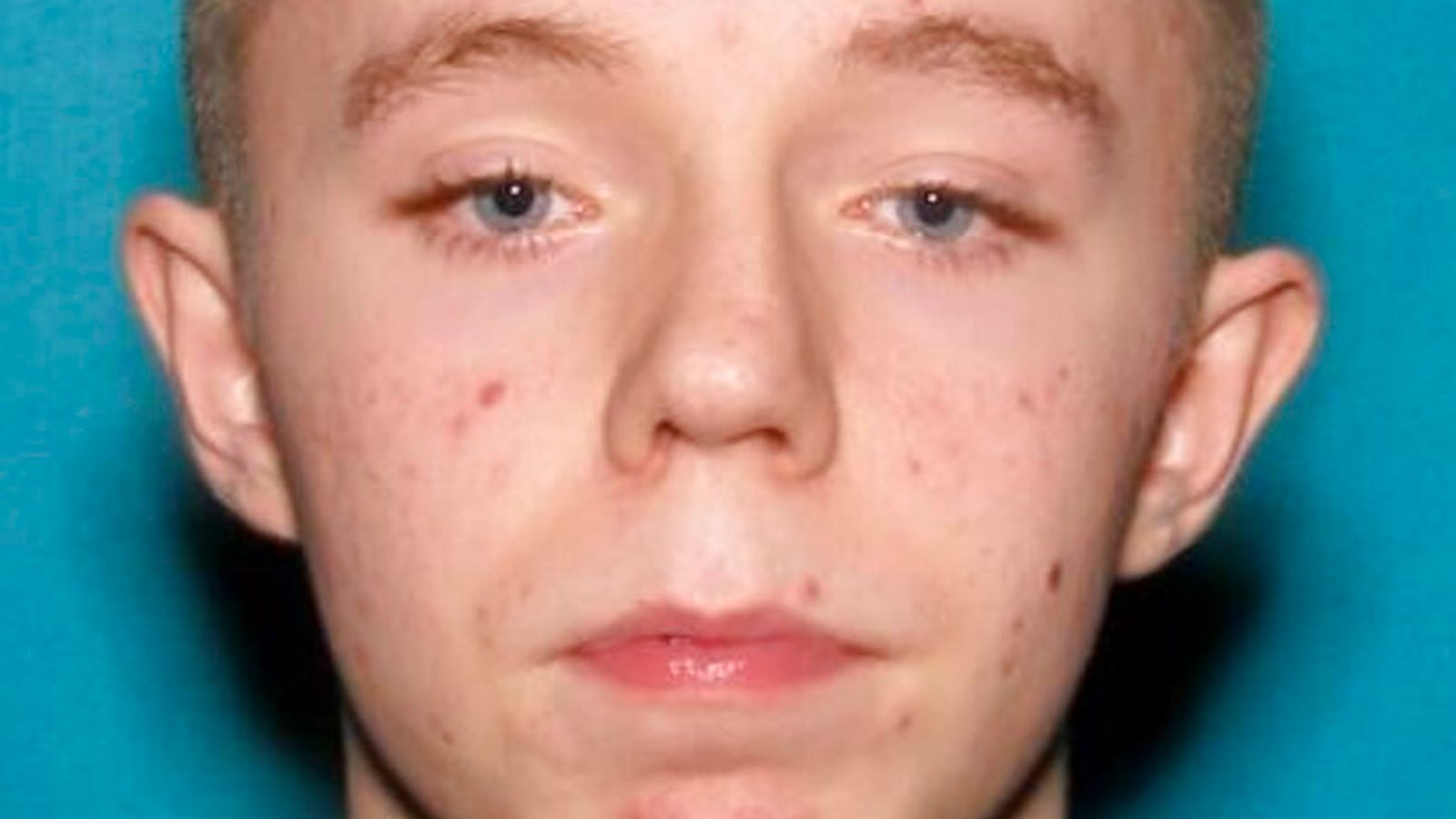 A teenager who shot dead eight people at a FedEx building in Indianapolis legally bought two assault rifles just months after police confiscated a gun from him, detectives have said.

Hole, 19, was found in possession of two assault rifles after killing himself at the scene.

The FBI has revealed that Hole was interviewed by agents last year, after his mother called police to say her son might commit “suicide by cop”.

Paul Keenan, special agent in charge of the FBI’s Indianapolis field office, said the agency was called after items were found in Hole’s bedroom.

He did not elaborate on what they were but a police report obtained by the Associated Press shows that officers seized a pump-action shotgun.

Mr Keenan said the gun was never returned to Hole and that agents did not identify him as a criminal or someone being motivated by a racial ideology.

Nevertheless, he went on to buy two assault rifles in July and September 2020, according to police records.

The attack was another blow to race relations after six people of Asian descent were killed in a mass shooting in Atlanta last month.

UPDATE-During Thursday’s incident, the suspect, Brandon Hole, was witnessed using assault rifles in the assault. ATF conducted a trace on the two weapons. IMPD learned that Brandon Hole purchased the rifles legally in July and September of 2020.

About 90% of the workers at the FedEx warehouse near the Indianapolis International Airport were members of the local Sikh community, police said Friday.

“You deserved so much better than this,” a man who identified himself as the grandson of Amarjeet Johal tweeted on Friday evening.

Ms Johal had planned to work a double shift Thursday so she could take Friday off, according to the grandson.

Ms Johal later decided to grab her cheque and go home, and still had the cheque in her hand when police found her, he said.

Ms Smith, the youngest of the victims, was last in contact with her family shortly before 11pm on Thursday, family members said in social media posts.

Dominique Troutman, Ms Smith’s sister, waited for hours at the Holiday Inn for an update on her sister.

“Words can’t even explain how I feel… I’m so hurt,” Ms Troutman said in a Facebook post.

Hole began firing randomly at people in the car park of the FedEx office on Thursday night, killing four, before entering the building, fatally shooting four more people and then turning the gun on himself, Deputy Police Chief Craig McCartt told a news conference.

“There was no confrontation with anyone that was there,” he said.

“There was no disturbance, there was no argument. He just appeared to randomly start shooting.”

Mr McCartt said the killings took place in a matter of minutes, and that there were at least 100 people in the office at the time.

Several people were wounded, including five who were taken to the hospital.

Mr McCartt said Hole last worked for the company in 2020 and that police have not established a motive.