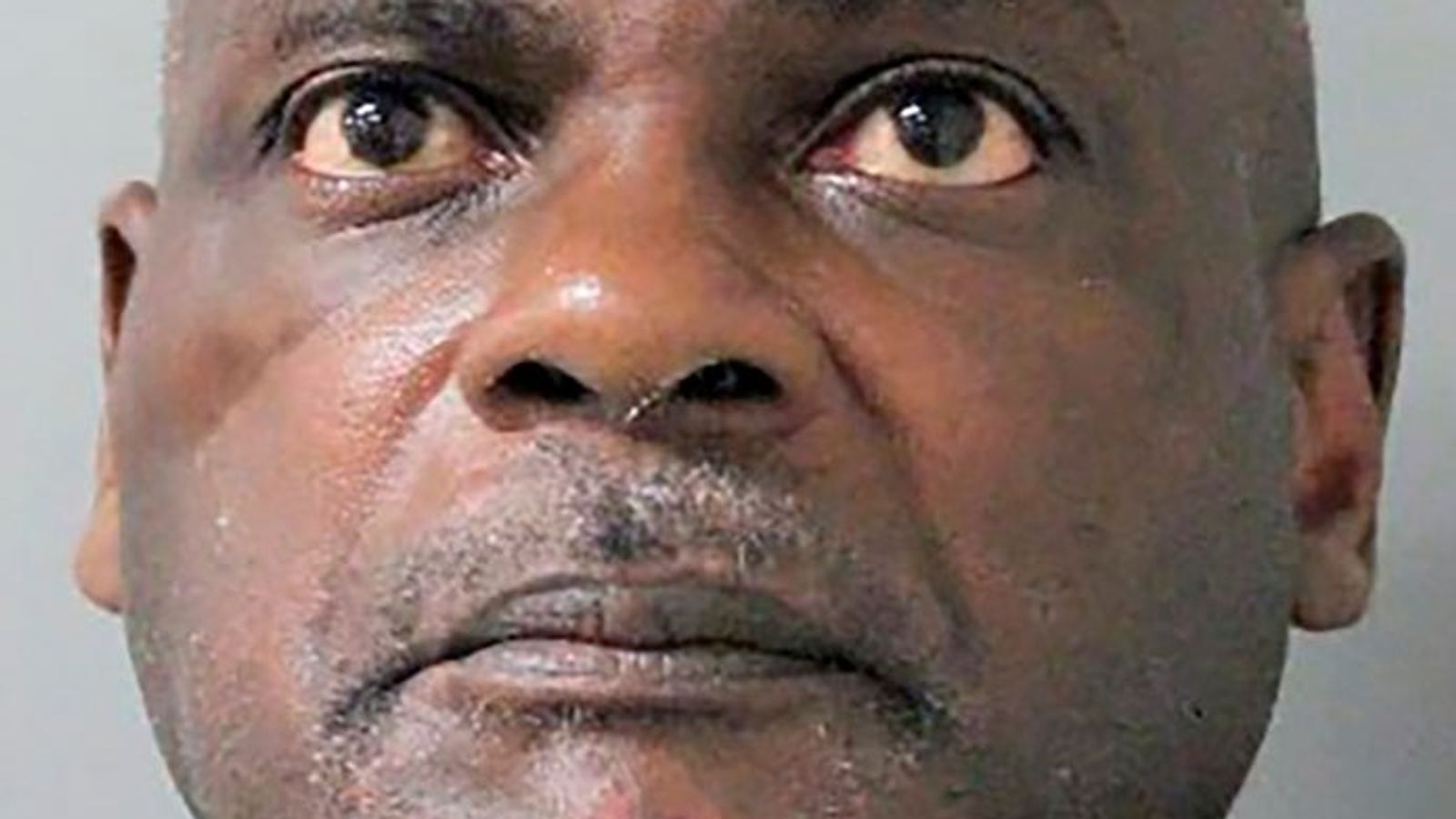 An application has been made to pardon George Floyd for a 2004 drugs conviction.

Mr Floyd was arrested in Houston in February 2004 by Gerald Goines for selling $10-worth of crack in a police sting.

After pleading guilty, Mr Floyd was jailed for 10 months.

But Goines faces a series of criminal charges, including two for murder, after a drugs raid in 2019 which resulted in the deaths of Dennis Tuttle, 59, and his wife, Rhogena Nicholas, 58.

Prosecutors say Goines, 56, lied to get a search warrant by claiming a confidential informant had bought heroin at the couple’s home.

Goines later said there was no informant and that he had bought the drugs himself, it is alleged.

More than 160 drugs convictions tied to Goines have since been dismissed and a dozen current and former officers tied to the unit that conducted the raid have been charged.

Allison Mathis, from the Harris County Public Defender’s Office, submitted the request for Mr Floyd’s pardon on Monday, alleging that Goines also made up a confidential informant in that case.

Ms Mathis said nobody “bothered to question the word of a veteran cop against that of a previously-convicted black man”.

Mr Floyd had pleaded guilty to avoid the 25 years he could have received due to his criminal history, she added.

A pardon “wouldn’t erase the memory, personal or institutional, of this thing that happened to him, or the things that would happen to him later,” she said.

“It would show that the state of Texas is interested in fundamental fairness, in admitting its mistakes, and in working to increase the accountability for police officers who break our trust and their oaths, and harm our people rather than serve them.”

Mr Floyd died in May last year after Minneapolis police officer Derek Chauvin knelt on his neck for several minutes during an arrest for allegedly trying to use a fake $20 note.

Chauvin was convicted of murder and manslaughter earlier this month.