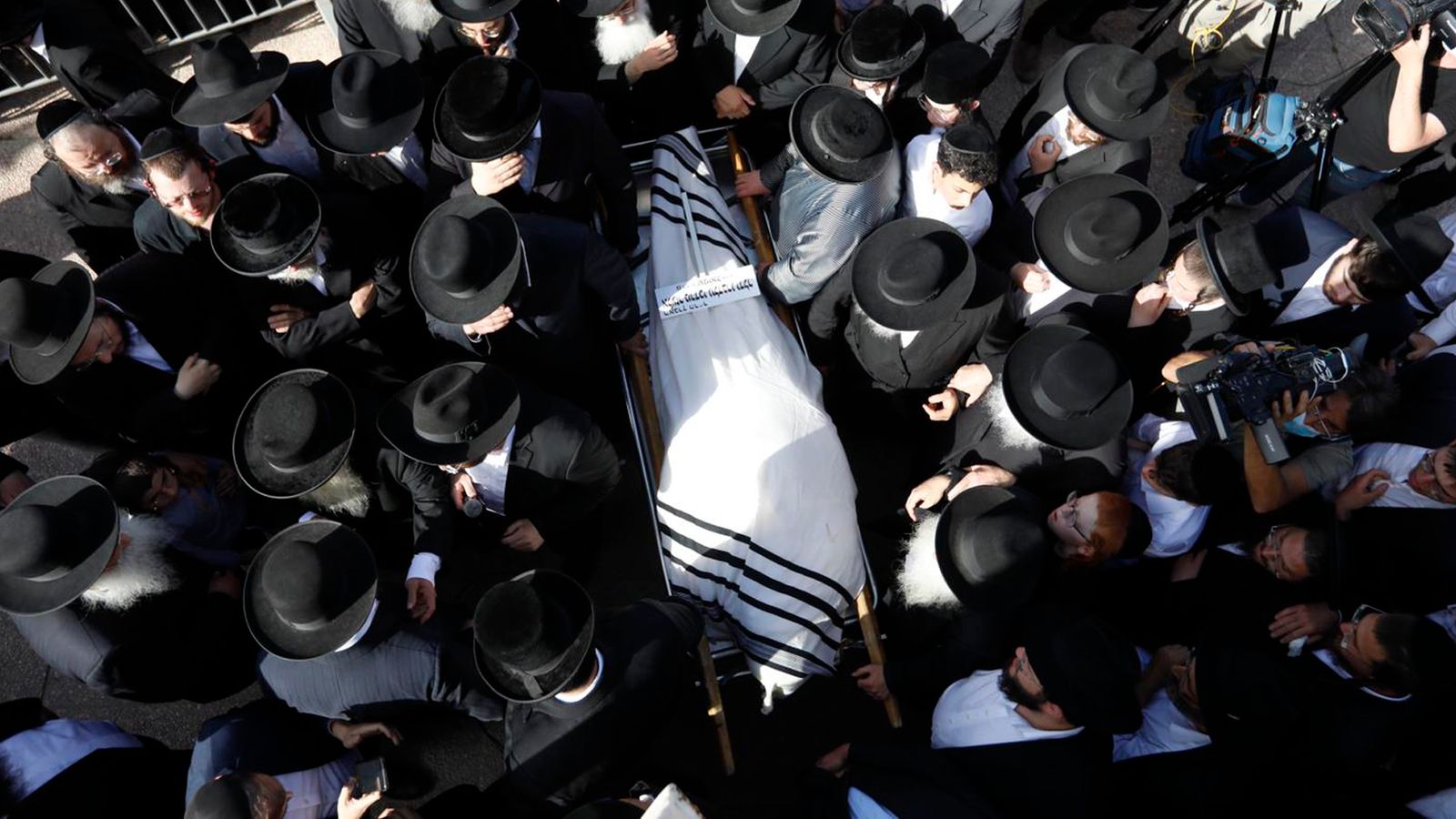 The first funerals have been taking place for victims of a stampede disaster at a crowded religious festival in northern Israel.

At least 45 people were crushed to death during the Lag B’Omer event on the slopes of Mount Meron, where annual commemorations include all-night prayers, singing and dancing.

Devastated families have been identifying their loved ones and burying them ahead of the Jewish Sabbath that began on Friday evening.

Among those killed were children. 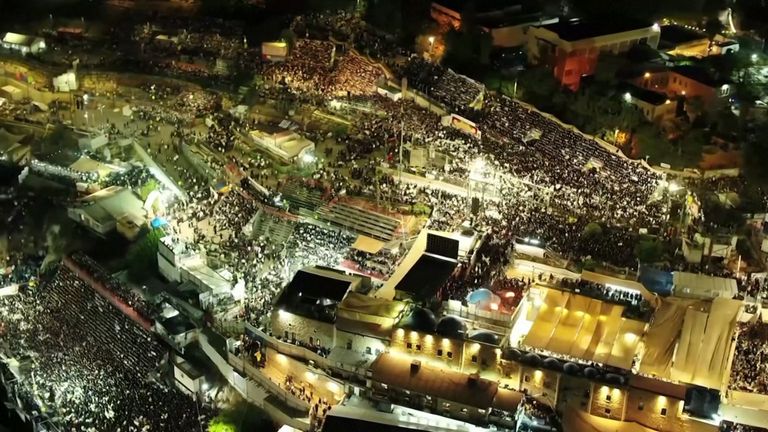 How the deadly Israel stampede unfolded

Israeli media has published a partial list of the victims, including a nine-year-old boy whose 14-year-old brother also died.

Two other brothers aged 12 and 18 also reportedly lost their lives.

An unknown number of US citizens, two Canadians and an Argentinian were also among the dead. More than 100 people were injured in the tragedy.

Witnesses spoke of seeing a “pyramid” of people who were asphyxiated or trampled in a passageway around three metres wide.

Around 100,000 people had thronged to the tomb of second-century sage Rabbi Shimon Bar Yochai. Israel: At least 45 killed in stampede

The stampede happened around 1am on Friday as people started to leave and thronged a narrow, tunnel-like passage.

According to witnesses, people began to fall on a slippery ramp, causing others to trip and sparking panic.

Speaking from a hospital bed, Avraham Leibe told Israeli public broadcaster Kan there was “general bedlam” on a metal slope followed by stairs.

“Nobody managed to halt,” he said. “I saw one after the other fall.”

Avigdor Hayut, who survived the stampede, described slipping on the ramp and getting trapped in the crowd with his two sons, aged 10 and 13.

“My son screamed, ‘I’m dying,” he told public TV station Kan. A policeman tried to pull him and his younger son out of the crowd but couldn’t move them.

“The policeman threw up and started crying, and I understood what he was looking at, what I couldn’t see,” said Mr Hayut, 36, who suffered a broken ankle and ribs.

“I thought this was the end,” he said, adding that he began to pray and “simply waited”.

Hours later, in hospital with 10-year-old Shmuel, they learned that his other son, Yedidya, had died. 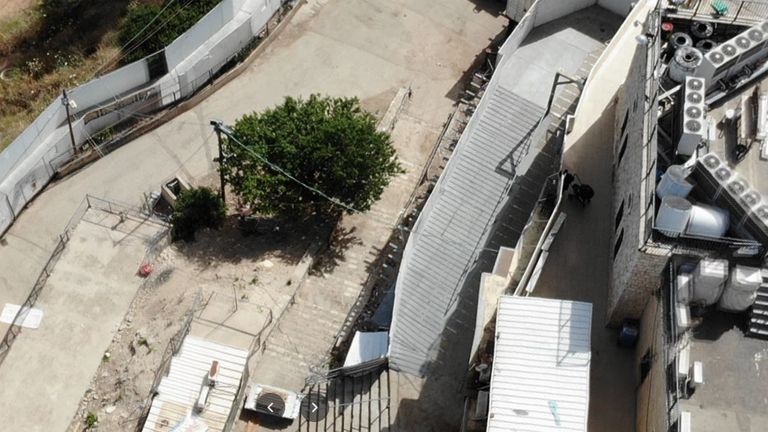 Further details emerge of the crush in Israel

An injured man on a hospital bed described how the crush began when a line of people in the front of the surging crowd simply collapsed.

He told reporters: “A pyramid of one on top of another was formed. People were piling up one on top of the other. I was in the second row. The people in the first row – I saw people die in front of my eyes.”

“The officers who were there couldn’t care less,” said Velvel Brevda, a rabbi who witnessed the stampede.

He blamed the government for the deaths of “beautiful holy Jews that were killed here for no reason whatsoever”.

The justice ministry said investigators would look into whether there had been any police misconduct connected to the tragedy.

Israeli Prime Minister Benjamin Netanyahu, who was among those donating blood for the victims, has declared Sunday a national day of mourning.

He called the crush one of the “heaviest disasters” in Israeli history and promised a full investigation to ensure it did not happen again.

The Queen has sent a message of condolence to the president of Israel, saying she was “deeply saddened” by the incident and that her thoughts were with the families of those who lost their lives.

It comes amid public anger towards authorities over an accident that experts had long feared due to the crowded conditions, large fires and hot weather.

In a report in 2008, the state comptroller, a government watchdog, warned conditions at the site, including escape routes, endanger the public.

Last year, the celebrations were massively scaled back due to coronavirus restrictions.

But this year’s event marked the first religious gathering to be held legally since Israel lifted most rules following its successful vaccine rollout.