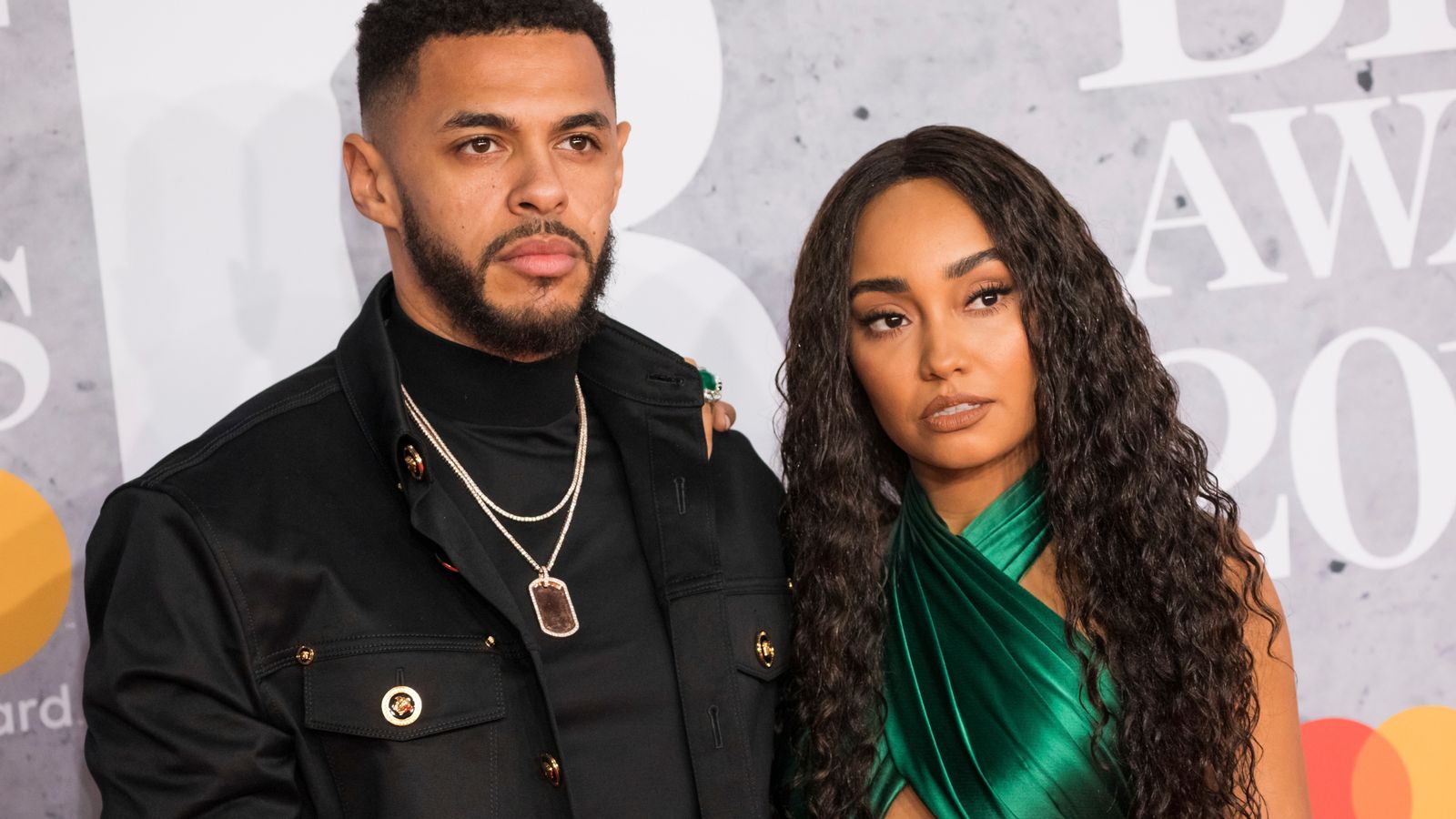 Little Mix star Leigh-Anne Pinnock has revealed she is expecting a baby with her fiancé, footballer Andre Gray.

The singer announced her pregnancy with a series of beautiful photos showing her baby bump, shared on social media.

“We’ve dreamed about this moment for so long and we can’t believe the dream is finally coming true… we can’t wait to meet you,” the 29-year-old wrote.

We’ve dreamed about this moment for so long and we can’t believe the dream is finally coming true… we can’t wait to meet you. ❤️😍 pic.twitter.com/jlcUtwhqiW

Pinnock’s Little Mix bandmates were among the many friends, celebrities and fans congratulating her on the news, with Perrie Edwards writing: “I can’t stop staring at these pictures. You’re a vision. Ily (I love you) both so much! CONGRATULATIONS my beautiful sister!”

Jade Thirlwall wrote “love you so much” and added: “Look at this family.”

As well as her baby bump photos, Pinnock also reposted some messages from fans on Twitter, with one pointing out recent pictures of the Little Mix stars all wearing baggy outfits to help hide the news.

She also responded to another who posted a clip from the video for Little Mix’s latest single Confetti, commenting on how she pulled off the dance moves while pregnant.

“A very huge thank you to my sisters @iamjadeamelia and @iamperriele and to everyone for taking such good care of me on set,” Pinnock wrote.

Pinnock and Gray announced their engagement in May 2020, with the Little Mix star saying at the time that her “world is complete” and calling her fiancé her soulmate and “the man of my flipping dreams”.

Little Mix formed as a foursome on the 2011 series of The X Factor and eventually went on to win the competition, catapulting them to fame and making them one of the country’s most successful girl bands.

Not long after its release, Jesy Nelson announced she was leaving the group for mental health reasons.

The band wished her well in a statement on Twitter, writing: “After an amazing 9 years together Jesy has made the decision to leave Little Mix.

“This is an incredibly sad time for all of us but we are fully supportive of Jesy.”