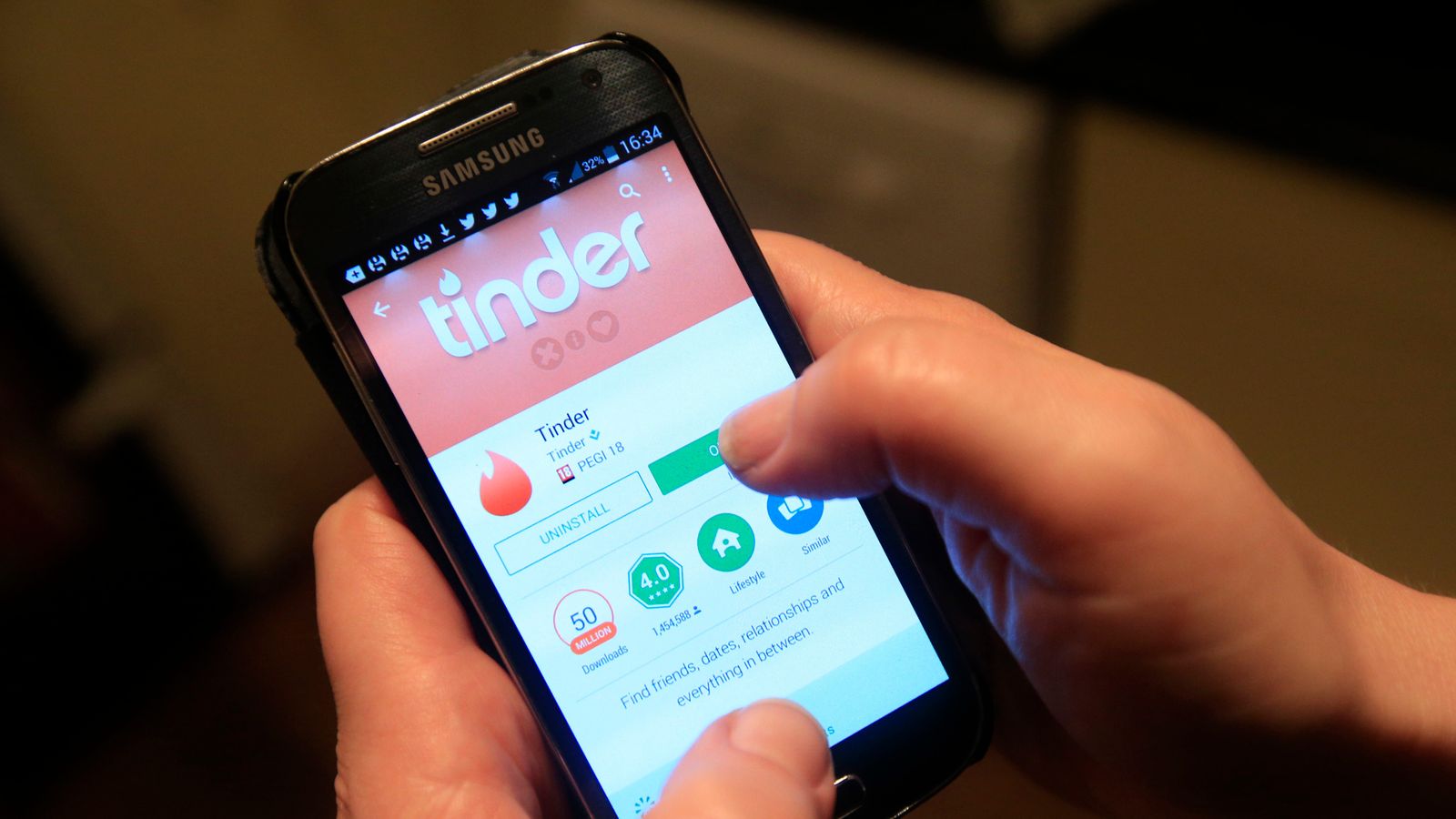 Tinder’s parent company Match Group has set its sights on a “summer of love” surge for its global dating platforms as coronavirus vaccinations increase and economies reopen.

Match forecast revenue for the April-June quarter of up to $690m, 24% up on the same period last year and ahead of estimates pencilled in by analysts.

That was despite acknowledging that in some countries where it operates the spread of the pandemic was worsening. 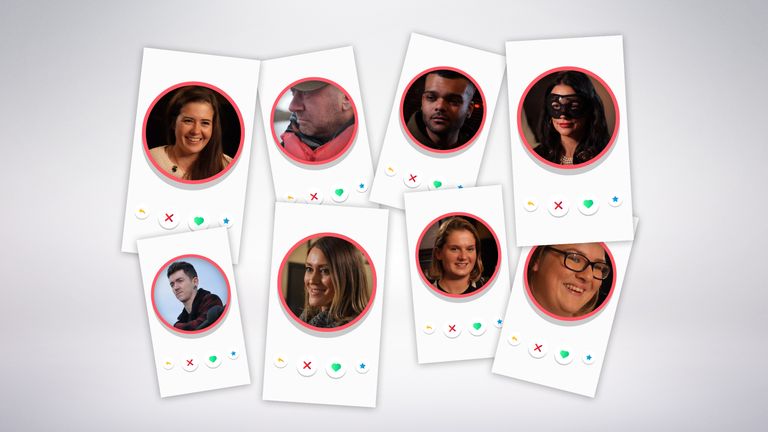 Hooked on dating: How Britons fell in love with dating apps

Chief executive Shar Dubey said in a letter to investors: “As we head into summer, with a growing number of people getting vaccinated, we cannot help but be excited about the future.”

She signed off the letter: “Looking forward to a summer of love.”

Shares in the group – whose brands also include Hinge – rose 6% in after-hours trading.

Match reported revenues in the first three months of the year of just under $668m, 23% higher than in the same period last year and a net profit of $174m, up from a $203m loss a year ago.

On average it had 11.1 million subscribers in the quarter, up from 9.9 million on a year earlier.

The company saw subscription numbers take a hit early on in the pandemic, recovering in the summer, then falling away again as case numbers rose and new lockdowns took hold.

Match said the new year saw a seasonal spike in sign-ups and levels then began to “normalise” as vaccinations were rolled out, even as some countries experienced a third wave of cases.

Ms Dubey said: “We are pleased with the way 2021 has begun and are optimistic that the rest of the year will continue this momentum.”

During the pandemic, with users unable to meet in person, Match has tapped into an appetite for social connections that are not exclusively for dating.

It said that engagement levels on Tinder remained well-above pre-pandemic levels with “swipe” activity 15% ahead and conversations on average 32% longer.

Match said accelerated reopenings in the US had driven much of its brands’ improvement.

It added that while pandemic trends in countries such as India, Brazil and Japan together and slow progress on vaccine distribution meant the post-pandemic recovery “is going to take some time to play out” it was increasingly confident about meeting its financial targets.