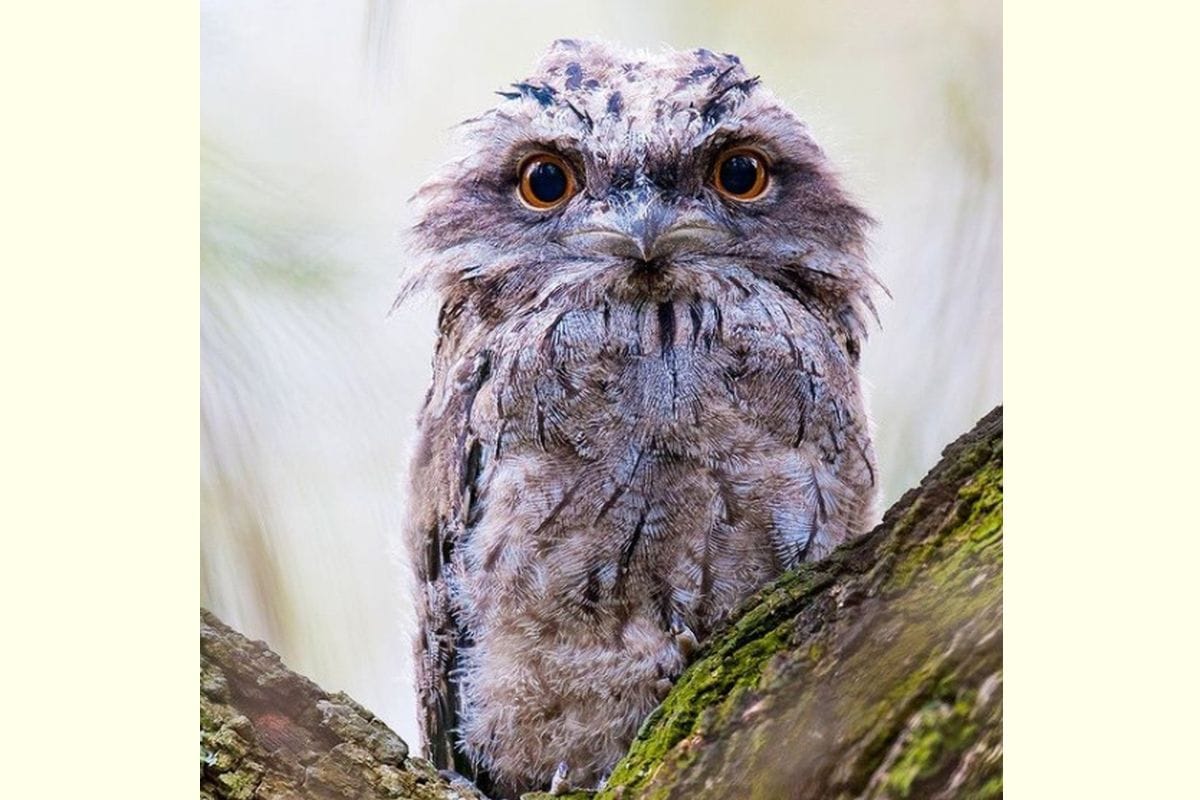 Two German researchers got down to answer an easy query: What makes a great bird photo? But to find the answer, they had to collect over 20,000 photos of birds from nine of the largest bird accounts on Instagram with their corresponding data. The result was startling. They found that the bird image most liked on the photo-sharing platform was that of a nocturnal frogmouth, once designated “the world’s most unfortunate-looking bird” because of its very distinct facial features. Postdoctoral researchers at College Hospital Jena in Germany, Katja Thomas and Gregor Hayen-Lichsering, said in their study that their research paper, published in the Sage Journals, will provide ornithologists with some amazing insights.

With their database, the researchers probed 27,621 images from nine of the largest bird accounts. They found that the colours of a bird in an image significantly affected the liking behaviour of the viewers, making it more appealing aesthetically than others. They used an algorithm called ‘Image Aesthetic Appeal’ (IAA) to score the aesthetic appeal of the photographs based on ‘likes’. The score was positive for images that got more ‘likes’ than expected, and negative for those where the opposite was the case.

The study showed that Instagram users were rather indifferent towards photos of munias, bee-eaters, pitta, and flamingos, with an average IAA score close to zero. On the negative side, the most disliked bird photo was of the sandpiper with a score of minus 22.

The researchers said their study also took into account human colour preferences – liking blueish objects over those with yellowish hues, explained by ecological valence that blue is linked to good things such as clear sky and clean water, while the rotten food is often yellow.

Is Mi 11X the best phone under Rs. 35,000? We discussed this on Orbital, the Gadgets 360 podcast. Later (starting at 23:50), we jump over to the Marvel series The Falcon and the Winter Soldier. Orbital is available on Apple Podcasts, Google Podcasts, Spotify, Amazon Music and wherever you get your podcasts.