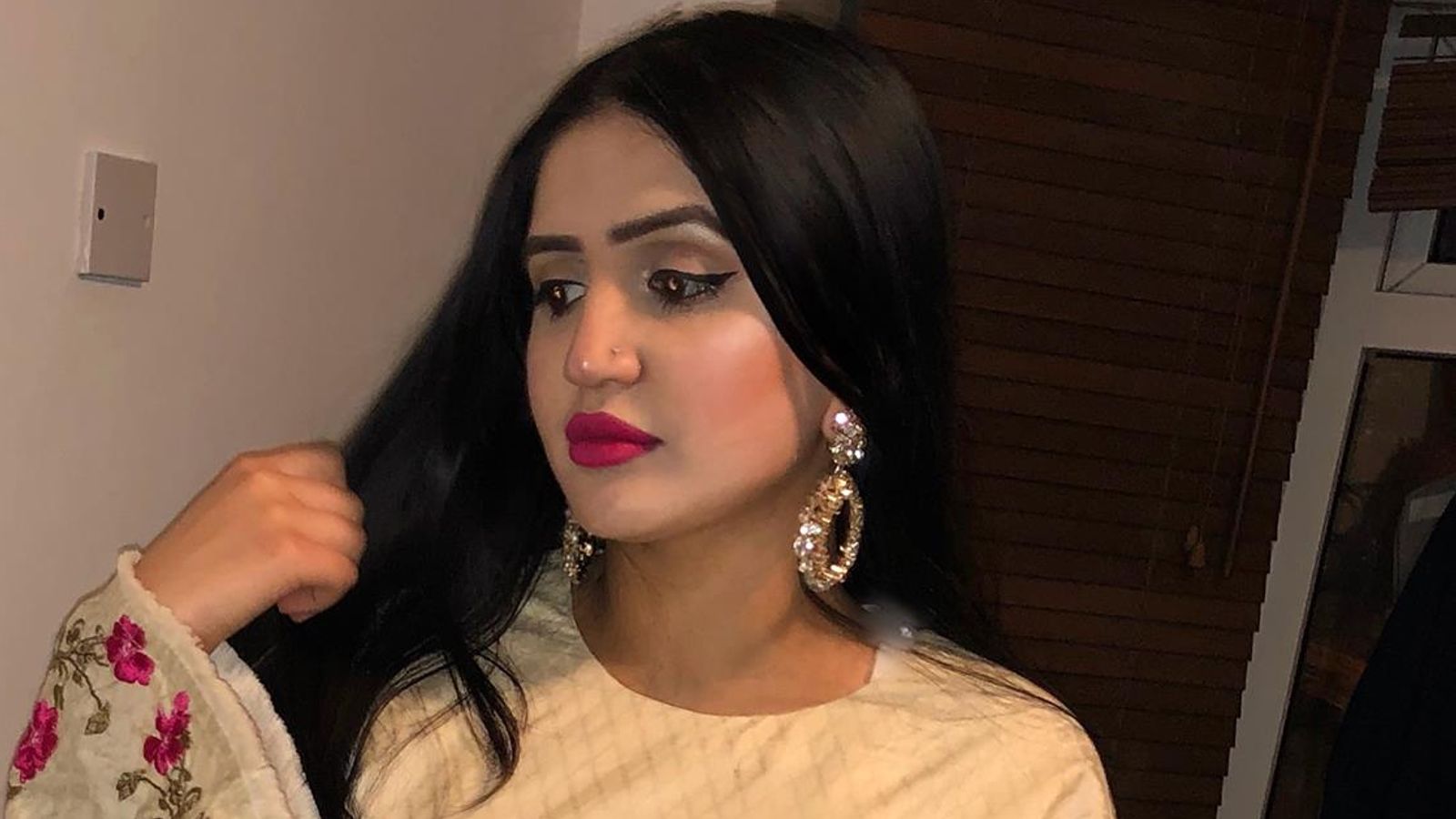 A British woman of Pakistani origin has been found dead in the city of Lahore.

Mayra Zulfiqar is believed to have been aged about 25, and news reports said she was killed after refusing to marry a man.

Ms Zulfiqar’s friend Mohammad Nazeer had told police a man wanted to marry her and had threatened her with “dire consequences” if she refused.

Pakistan’s English-language newspaper Dawn reported that Ms Zulfiqar had bullet wounds and signs of torture on her body.

Station House Officer Qasim said the cause of her death was not yet clear.

He told The Independent Urdu: “The woman had a bullet wound to the shoulder, but the exact cause of death will be known after her autopsy and forensic report, whether the death was due to a gunshot wound or whether her throat was strangled.”

Police have detained two men for questioning over the death.

Ms Zulfiqar arrived in Pakistan two months ago for a wedding and was staying at a rented home with a friend.

According to the Evening Standard, she previously lived in Feltham, west London.

She was a law student at Middlesex University and had gone on to work as a paralegal.

In a statement supplied to Sky News, the Foreign and Commonwealth Development Office said: “We are supporting the family of a British women who died in Pakistan and are urgently seeking more information from the local authorities.

“Our thoughts are with the family at this difficult time.”