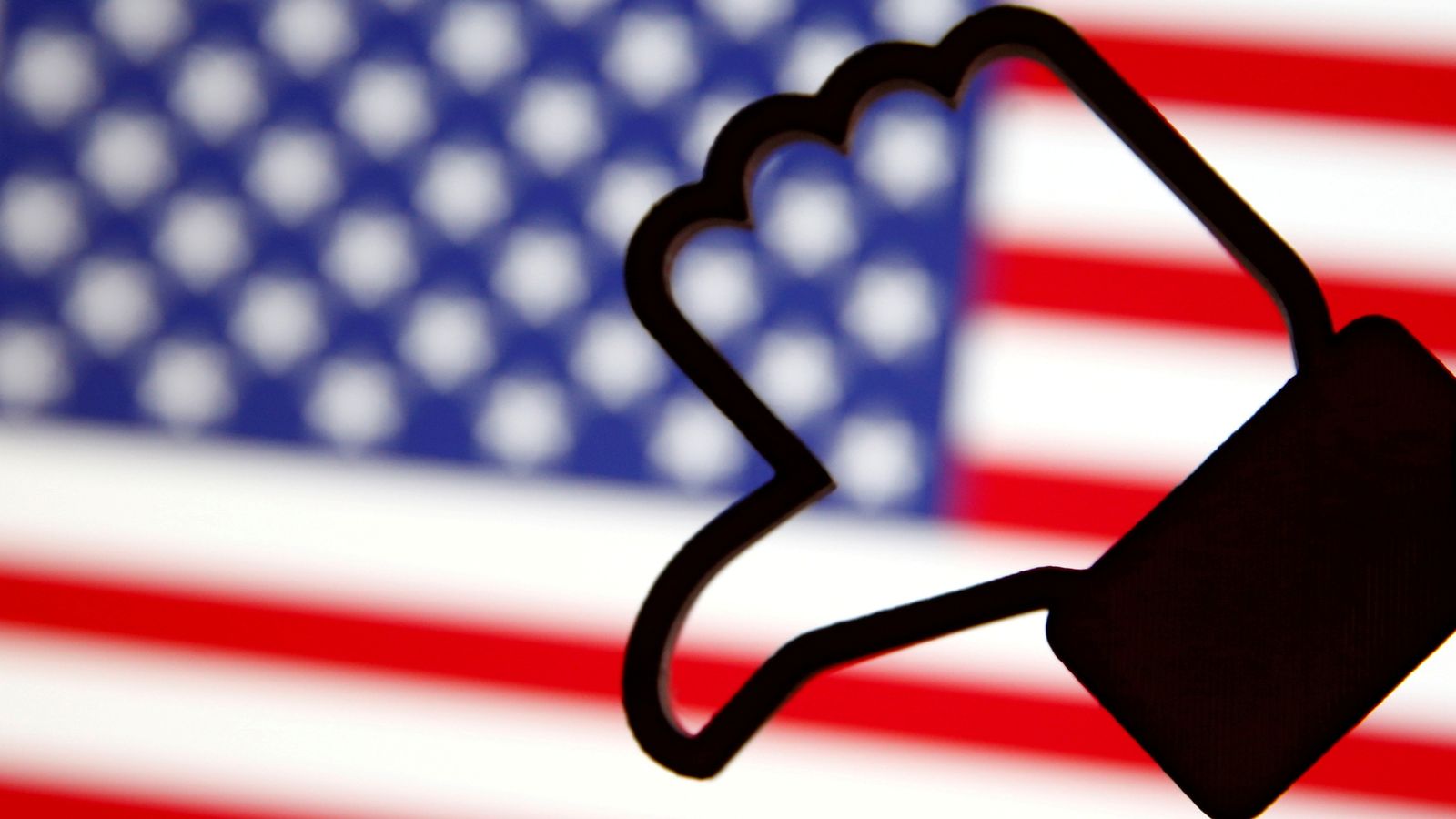 There are two distinct strands to today’s decision by Facebook’s oversight board, which is funded by the social media giant but made up of an independent board.

There is the domestic impact and then there is the international precedent it sets.

Domestically, it’s clear that Mr Trump is frustrated by his social media ban.

Multiple times a day, press releases from his team land in my inbox. They resemble the old social media posts we all remember.

Monday’s first email was: “The Fraudulent Presidential Election of 2020 will be, from this day forth, known as THE BIG LIE!”, followed a little later by “So nice to see Mitt Romney booed off the stage at the Utah Republican State Convention. They are among the earliest to have figured this guy out, a stone cold loser!”

Despite evidence, investigations and a judgement from his own attorney general to the contrary, he is still claiming that the election was stolen.

And among the 74 million people who voted for him – this false fact still resonates.

His team are in the process of setting up his own social media platform, expected in July.

The media in America – social and cable news – is about to become even more siloed and divisive.

But that said, in keeping him off the platforms, Facebook is allowing him to continue to claim that left-wing tech media are cutting off right-wing voices and stifling free speech.

Remember though that the oversight board is independent of Facebook. It’s made up of 20 people from different parts of the world and backgrounds.

It’s noteworthy that it overturned the first four moderation decisions by Facebook. 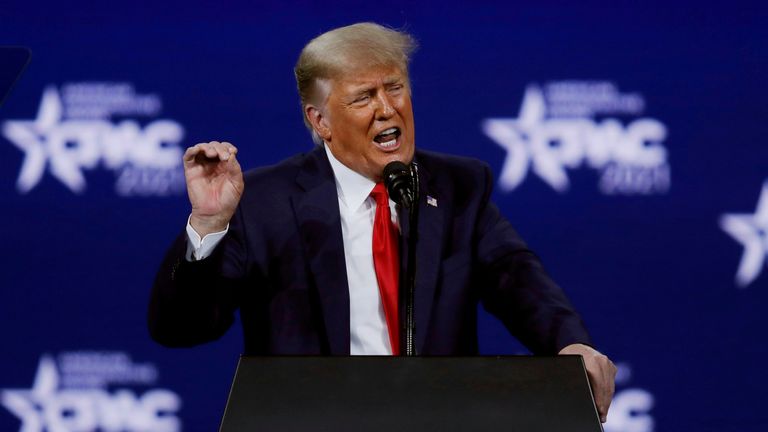 Board member and former Guardian editor Alan Rusbridger, who is, admittedly, hardly a conservative, has previously stated that “you start with the supremacy of free speech”.

The international precedent is important too. It will send a message to politicians globally.

But it will cause some unease too given that it amounts to a private US company with an extraordinary global reach limiting the speech of world leaders.

The board has said it’s not appropriate for the company to impose “indeterminate and standardless penalty of indefinite suspension”.

It has given the company six months to apply the same process to Mr Trump as it does with others: “Facebook’s normal penalties include removing the violating content, imposing a time-bound period of suspension, or permanently disabling the page and account.”

This leaves open the prospect that, in time, Mr Trump could return to Facebook and Instagram. But does he need them?