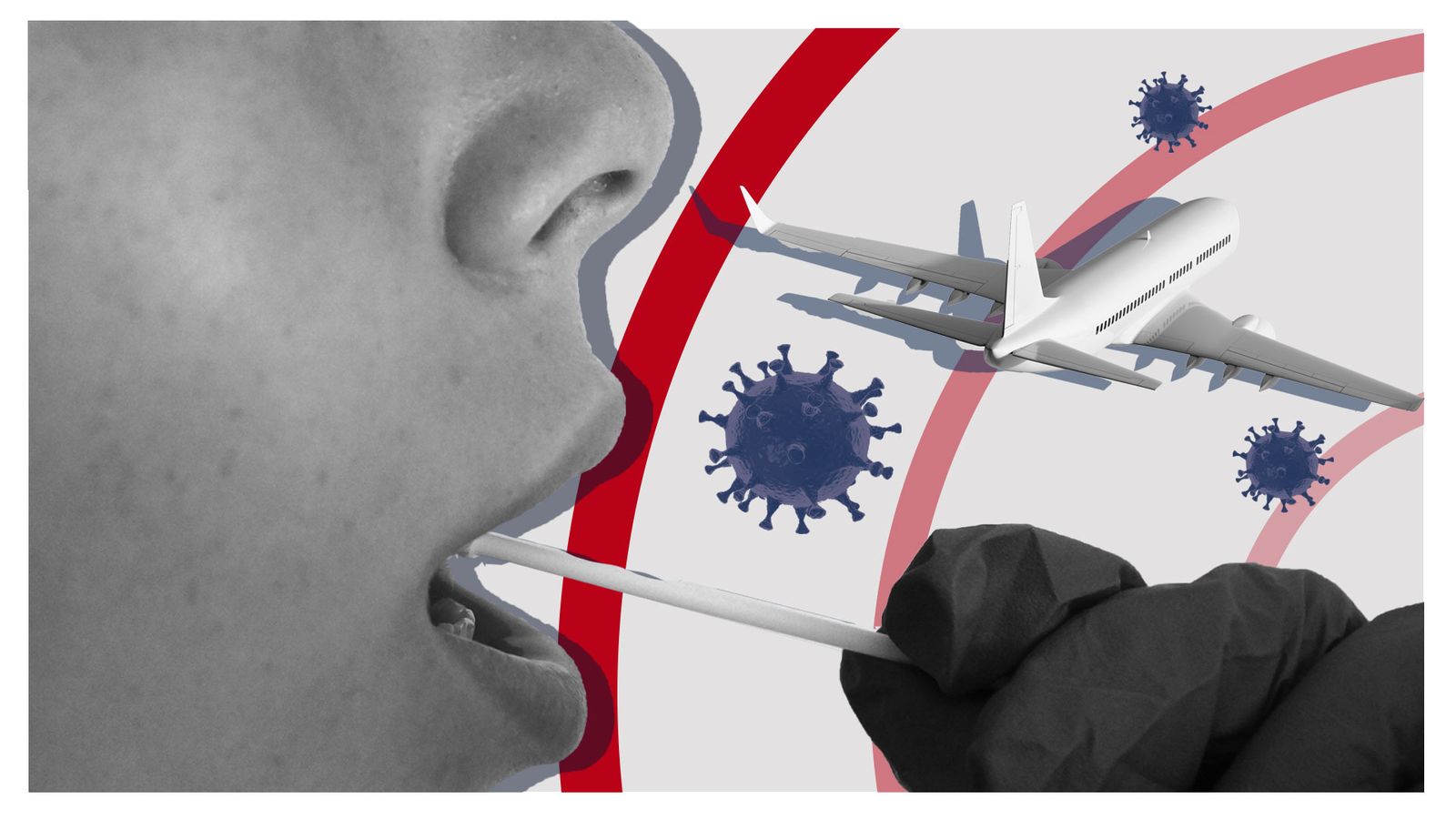 The UK is set to relax restrictions for visiting a handful of countries under a new traffic light system.

Many European nations are doing all they can to can to attract tourists this summer. But for many Britons, a destination with a low infection rate might be the clincher.

The UK’s rapid vaccine rollout and the long winter lockdown means infection rates are lower here than many holiday destinations.

Portugal, which imposed a lockdown in January to curb what was then the world’s worst COVID-19 surge, also has a relatively low infection rate.

The country started lifting restrictions last month and has since reopened some schools, restaurant and cafe terraces, museums and hair salons.

But Greece, where a fifth of jobs and GDP depend on tourism, is battling one of Europe’s highest coronavirus–linked death rates.

Greece’s prime minister has blamed vaccine hesitancy among the elderly for the persistently high rates of death and hospitalisations.

Meanwhile, the country has said it will invite vaccinated Britons into the country without the need for tests, while Spain, Portugal and France have said they will offer similar in the coming weeks.

European nations are also speeding up their vaccinations ahead the summer travel season.

She added: “A quarter of all Europeans have had their first dose.

“We’ll have enough doses for vaccinating 70% of EU adults in July.”

Spain, the most popular tourist destination for Britons prior to the pandemic, has varying infection rates throughout the country.

Some regions in northern Spain have restrictions on travel while others have reopened bars until 1am.

Mallorca, Menorca, Ibiza, and Formentera, which make up the Balearic Islands, have a relatively low level of infections compared to mainland Spain.

The Foreign Office has also said it was no longer advising against travel to the Canary Islands in Spain, which include Tenerife, Fuerteventura, Grand Canaria and Lanzarote.

The US, also among the most visited by British tourists prior to the pandemic, is seeing varying levels of infection rates across the country.

It was also among the first to relax rules around COVID-19 as it sped up its vaccination programme.

Ministers plan to review the traffic light system for international travel at the end of June, before the holiday season begins, which could see vaccinated people able to avoid quarantining.

The hope is that more of Europe will be on the “green list” by this point as many countries impose tougher restrictions to control a third wave of infection.