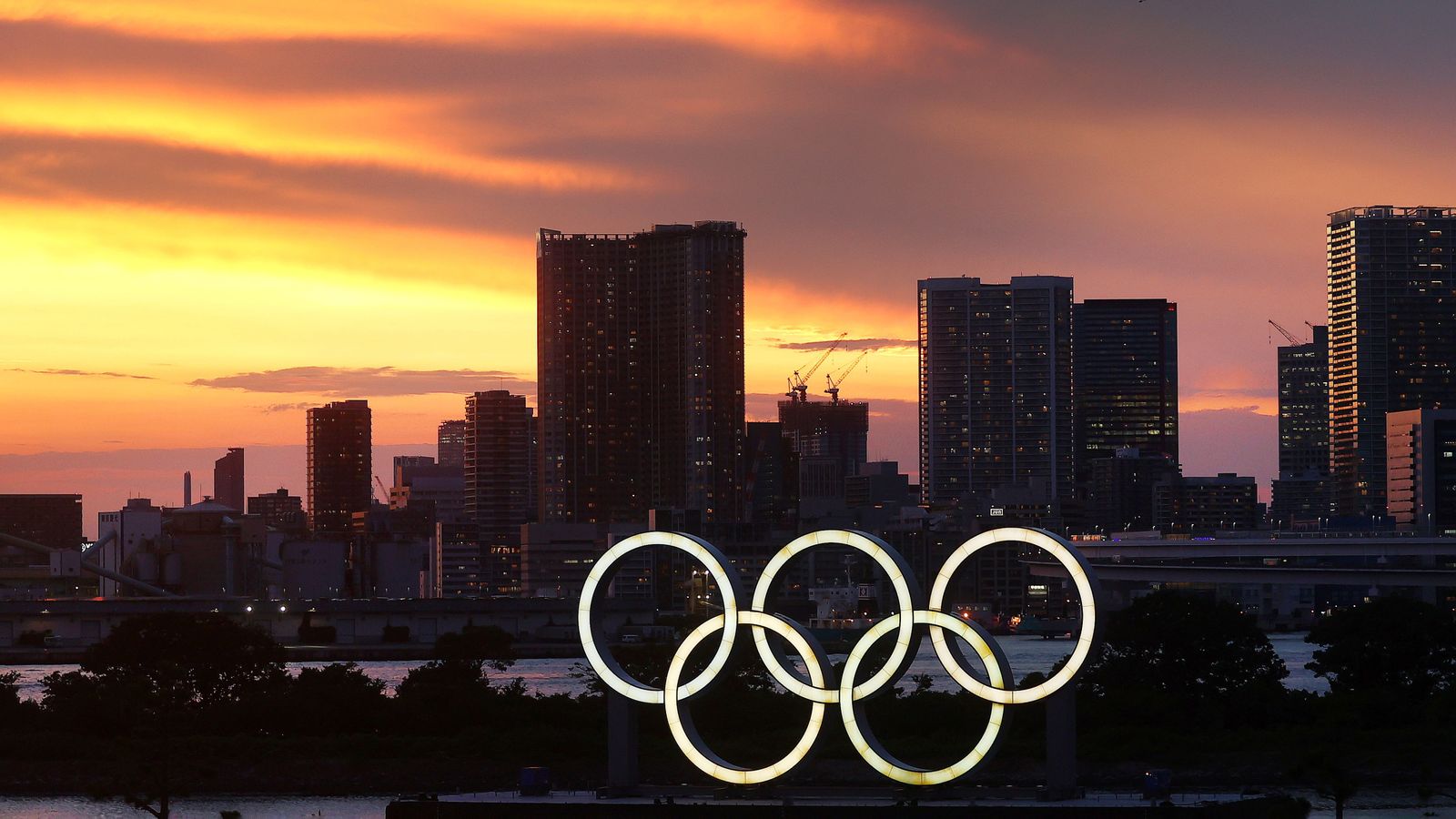 More than 100,000 people will die from COVID-19 around the world between now and the end of the Olympic Games, the head of the World Health Organisation has predicted.

Tedros Adhanom Ghebreyesus told a meeting of the International Olympic Committee in Tokyo that “the pandemic is a test and the world is failing”.

He also warned that anyone who thinks the pandemic is over because cases are under control in their country is living in “a fool’s paradise”.

“More than four million people have died and more continue to die.

“Already this year, the number of deaths is more than double last year’s total.

“In the time it takes me to make these remarks, more than 100 people will lose their lives to COVID-19.

“And by the time the Olympic flame is extinguished on 8 August, more than 100,000 more people will perish.”

Dr Tedros also said that it is a “horrifying injustice” that 75% of the vaccine shots delivered globally so far were in just 10 countries.

The WHO is urging governments to come together to reach a target of vaccinating 70% of people in every country by the middle of 2022.

Estimates suggest that the world will need to produce 11 billion doses next year.

During his speech, Dr Tedros added: “The pandemic will end when the world chooses to end it. It is in our hands.”

He also warned that a global failure to share vaccines, tests and treatments – including oxygen – is fuelling a “two-track pandemic” where the haves are easing restrictions, while the have-nots are returning to lockdowns.

“The longer this discrepancy persists, the longer the pandemic will drag on, and so will the social and economic turmoil it brings,” Dr Tedros said.

Despite his dire predictions, the WHO chief said the Tokyo Olympics should go ahead in order to demonstrate to the world what can be achieved with the right plan and sufficient measures.

Dr Tedros said the world needs the Games – which were delayed for a year because of the pandemic – as a “celebration of hope”.

He added that it is his sincere hope that the Games succeed, telling IOC members: “The Olympics have the power to bring the world together, to inspire, to show what’s possible.

“May the rays of hope from this land illuminate a new dawn for a healthy, safer and fairer world.”

About 34% of Japan’s population have had at least one dose of a coronavirus vaccine, and some officials are concerned that the Olympics could become a super-spreader event.

COVID-19 cases are rising in Tokyo, and sporting events are now going to take place without spectators.

The number of infections linked to the Olympics currently stands at 79.

However, Dr Tedros said “the mark of success in the coming fortnight is not zero cases” but ensuring cases are identified, isolated, traced and cared for as quickly as possible.