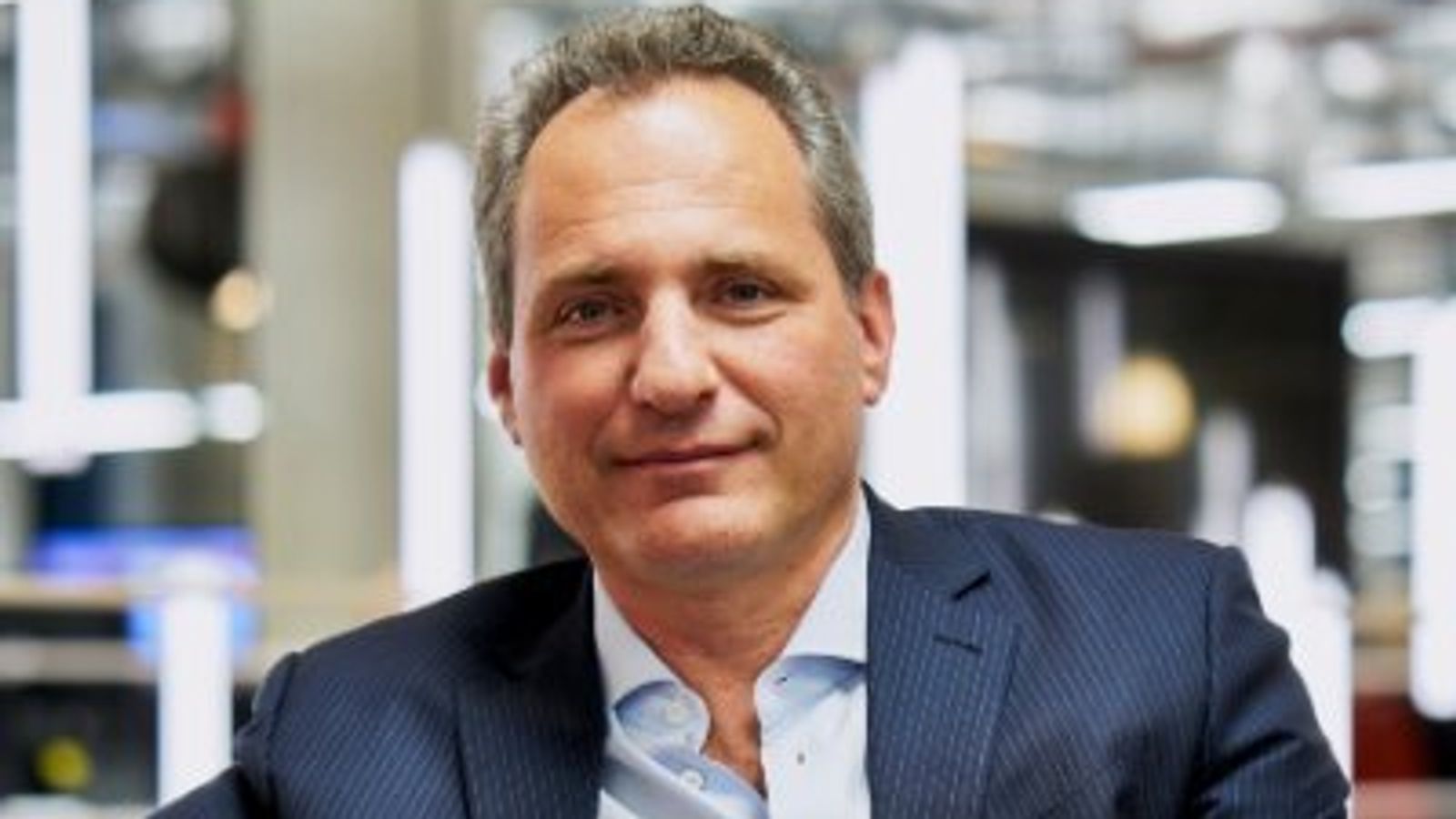 The boss of Hyve Group, one of the London stock market’s largest exhibition organisers, is hatching plans to bid for Money20/20, the international fintech event owned by rival Ascential.

Sky News understands that Hyve is in preliminary talks with Ascential about acquiring Money20/20 in a deal that would represent a renewed bet on the global exhibitions sector’s recovery from the COVID-19 crisis.

City sources said the discussions were at an early stage, and might not lead to a deal.

If a transaction does result, however, it would reunite Money20/20 with Mark Shashoua, Hyve’s chief executive, who was in charge of the event when he ran i2i Events, another player in the sector.

One source said a price “in the low hundreds of millions of pounds” was likely to be on the table.

Money20/20 held its latest European event in Amsterdam earlier this month, which was attended by 4000 people, with the annual Las Vegas exhibition getting underway on Sunday.

Hyve’s balance sheet has been fortified by pandemic-related insurance payouts and the arrival of Strategic Value Partners, a prominent investor, as a major shareholder in the group.

Formerly known as ITE, Hyve was launched as an international introduction service for Russian businesses following the collapse of the Soviet Union.

It operates prominent trade shows such as Mosbuild, a building and interiors fair in Moscow which was staged earlier this year after having its 2020 event cancelled because of the COVID-19 outbreak.