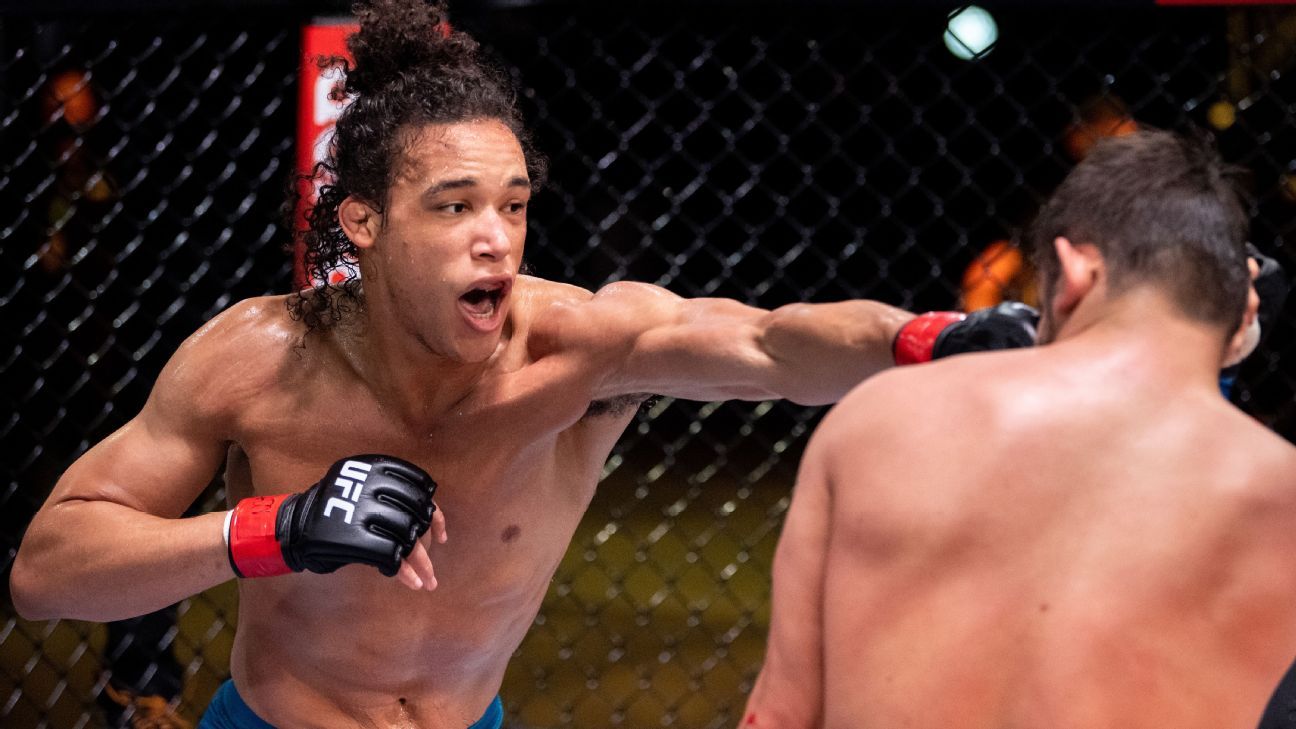 The UFC is finalizing a middleweight bout between “The Ultimate Fighter” winner Bryan Battle and Tresean Gore, sources confirmed to ESPN on Monday.

The 185-pound bout will take place at a UFC Fight Night on Feb. 5. The UFC has not announced an official venue for that event. MMAJunkie.com first reported the pairing.

This matchup has been expected ever since Battle (6-1) won the 28th season of TUF by defeating Gilbert Urbina in August. Battle, of South Carolina, was supposed to fight Gore in the series finale, however Gore was forced to withdraw because of injury.

Gore (3-0) was a standout on the show, advancing to the finals despite a pro career that only began in 2018. He knocked out Urbina in the semifinals portion of the series.

The UFC has not yet announced a main event for Feb. 5.

Google’s AI Firm DeepMind Helps Mathematicians Develop New Theorem in Potential Breakthrough
‘Someone is responsible… I know it’s not me’: Alec Baldwin says he does not feel guilt over film-set shooting
One dead and dozens injured as Indonesia volcano eruption sends ash cloud 50,000ft in the air
Why California should reconsider shutting down its last nuclear plant, scientists say
Tesla fans should reframe the issue of the $4,500 incentive for electric cars made by unions