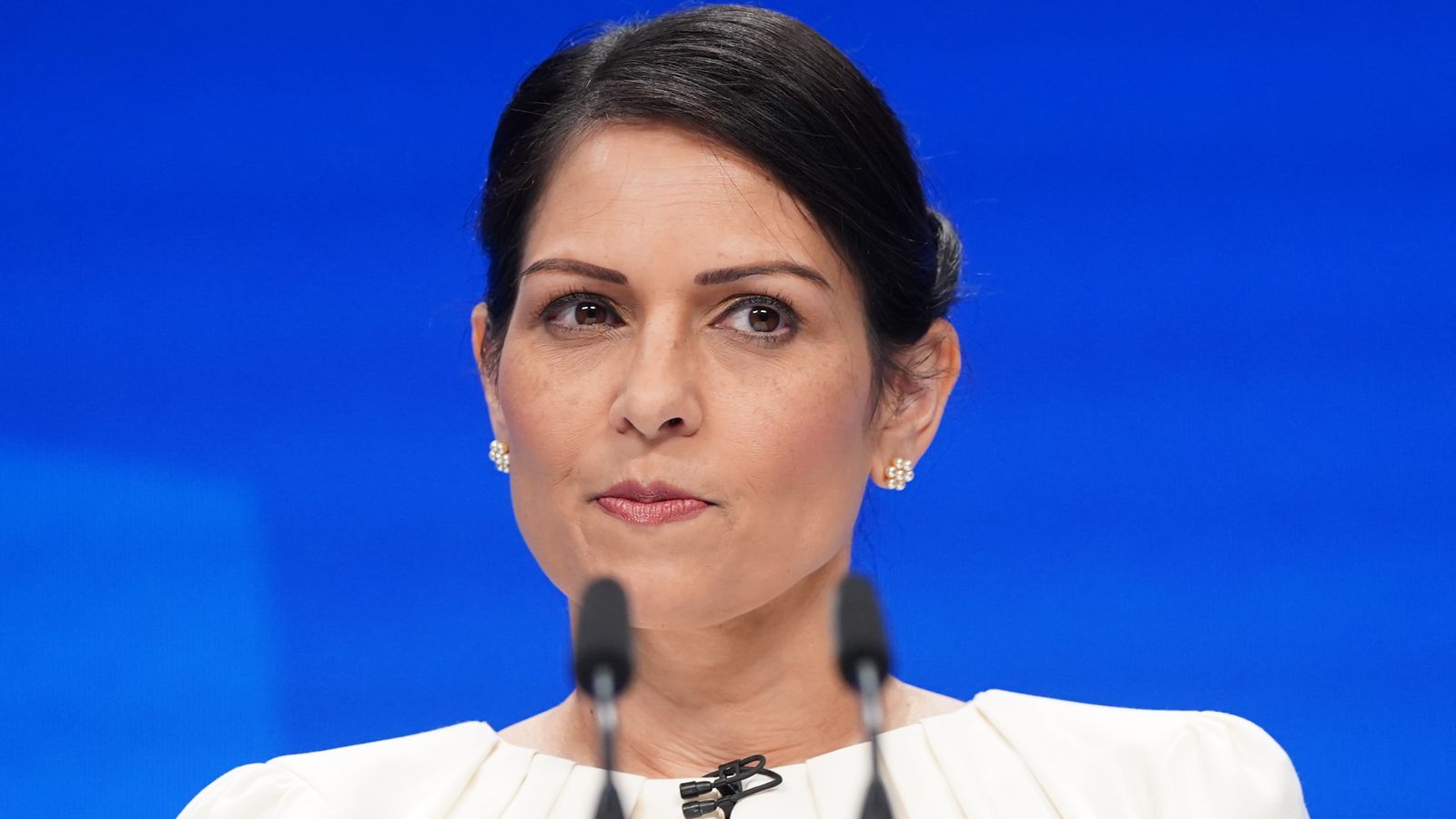 The FDA union has lost a High Court challenge over Boris Johnson’s decision to back Priti Patel following accusations that she bullied staff.

The prime minister decided last year that the home secretary did not breach the ministerial code by bullying members of her team.

This was despite an investigation by the then independent adviser on the ministerial code, Sir Alex Allan, concluding that Ms Patel had bullied civil servants across several government departments, including by shouting and swearing at them.

The FDA union – which represents the UK’s senior civil servants – brought a legal challenge over the PM deciding to overrule his independent adviser on the matter to protect the home secretary.

Making their case that Mr Johnson’s decision to back Ms Patel was the wrong one, the FDA pointed out the PM’s own words in the ministerial code’s foreword which state that “there will be no bullying and no harassment”.

But on Monday, Lord Justice Lewis concluded in a ruling at the High Court that the PM had not “misdirected himself” as to the provisions of the ministerial code when reaching his decision to support the home secretary.

FDA General Secretary Dave Penman said: “The judgement today represents a clear rejection of the idea that there are different standards for ministers than for civil servants.”

The original Whitehall probe into Ms Patel’s actions was launched in March 2020, with the prime minister asking the Cabinet Office to “establish the facts” over whether the home secretary had breached the ministerial code.

Under the code, government ministers are ordered to be “professional in all their dealings and treat all those with whom they come into contact with consideration and respect”.

“Harassing, bullying or other inappropriate or discriminating behaviour wherever it takes place is not consistent with the ministerial code and will not be tolerated.”

Sir Alex’s report concluded that Ms Patel’s approach “amounted to behaviour that can be described as bullying” and that she had “not consistently met the high standards expected of her”.

But the PM reinforced the home secretary’s comment that any such actions were unintentional and said the code had therefore not been broken.

Ms Patel has previously issued a statement issuing an “unreserved, fulsome apology” for any events which occurred, adding that there were “no excuses” for it.

Sir Alex resigned as the PM’s independent adviser on ministerial standards in November 2020 after the PM persisted to back Ms Patel.

It came after reports of a bitter feud between himself and Ms Patel.

At the time, Sir Philip revealed he had received allegations of Ms Patel “shouting and swearing, belittling people, making unreasonable and repeated demands”, and argued her behaviour had “created fear”.

He said he had “encouraged” the home secretary “to change her behaviour”.

In March, the government finally settled with Sir Philip over his claim for unfair dismissal.

There were claims a senior Home Office official once collapsed after being confronted by Ms Patel, following an unsuccessful all-night effort to reverse a High Court ruling.

It was reported that an official in the Department for Work and Pensions received a £25,000 payout after making bullying claims during Ms Patel’s time as an employment minister.

There were also claims about Ms Patel’s behaviour towards staff during her later spell as international development secretary.

Ms Patel was previously accused of breaching the ministerial code in 2017, when she failed to declare meetings she held with politicians in Israel.

That saw her forced to resign as international development secretary by former prime minister Theresa May.