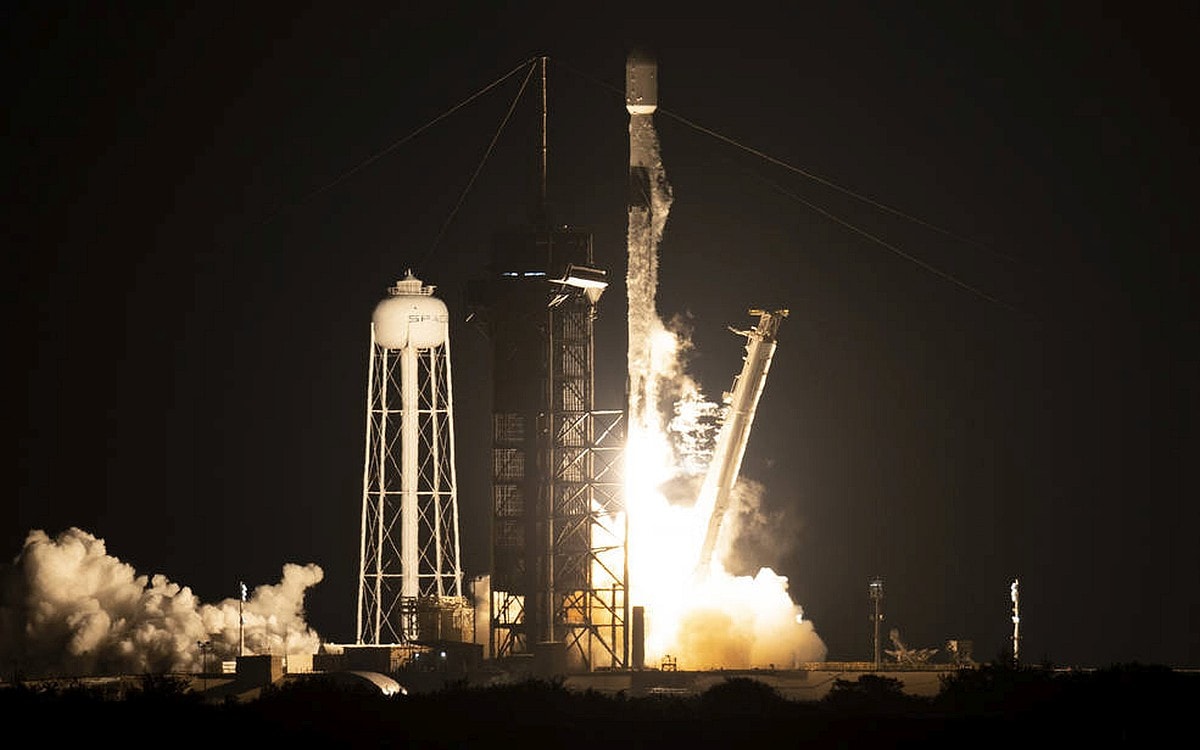 NASA has a number of powerful telescopes in orbit that assist scientists in better understanding the chaotic environments far away from the Earth. On Thursday, the space agency launched another telescope. Named the Imaging X-ray Polarimetry Explorer, or IXPE, the telescope will aid scientists in better understanding what’s inside a black hole and how bright pulsars, which are flipping stars that generate beams of electromagnetic radiation from their magnetic poles, may get. The IXPE is designed to examine some of the universe’s most energetic objects, such as an exploded star’s remnants or intense particle jets ejected from feeding black holes.

This NASA telescope, which was first announced in 2017, will be the first x-ray telescope capable of sensing polarisation. X-rays are high-energy light waves made up of electromagnetic radiation. Much of the light we see around us is unpolarised, which means it is made up of electric and magnetic energy that has no particular direction. The electric and magnetic energy in polarised light, on the other hand, points in a single direction.

Polarised light is significant because it can convey information about the magnetic fields and the chemical makeup of the matter it interacts with.

The space agency launched the IXPE telescope aboard the Falcon 9 rocket developed by SpaceX from the Kennedy Space Centre in Florida on Thursday. SpaceX tweeted a video of the liftoff.

IXPE has three telescopes that will help track and measure four properties of light: its direction, arrival time, energy, and polarisation. IXPE is set to observe more than 50 of the most energetic known objects in the universe in the next two years, MIT Technology Review reported. These energetic objects include the supermassive black hole at the centre of the Milky Way.

“[IXPE] is going to look at the really wonderful zoo of neutron stars and black hole systems, [in] and out of the galaxies,” Martin Weisskopf, chief scientist for X-ray astronomy at NASA’s Marshall Space Flight Centre and principal investigator for IXPE, was quoted as saying by MIT Technology Review.

For instance, the researchers hope, IXPE can help offer a better look at the structure of the Crab Nebula, a supernova remnant with a neutron star rapidly spinning in its centre.

However, IXPE won’t be as big and strong as NASA’s flagship X-ray telescope, the Chandra X-ray Observatory.