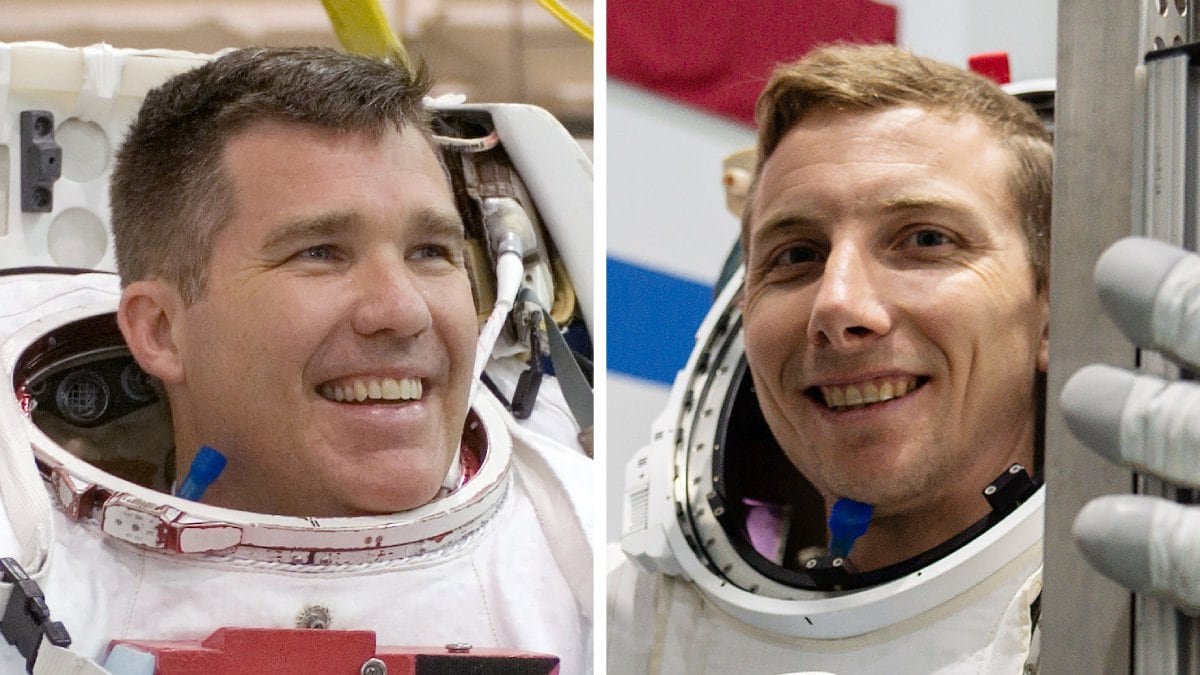 NASA has picked two astronauts for its sixth full-fledged crew mission to be launched by SpaceX aboard its Dragon spacecraft to the International Space Station (ISS). Stephen Bowen and Woody Hoburg have received the required permission for the mission due to launch in 2023 on a Falcon 9 rocket. Bowen has been assigned the role of spacecraft commander and Hoburg will be its pilot. Two more astronauts will be assigned the role of mission specialists at a future date by international partners, the agency said.

The mission will launch from NASA’s Kennedy Space Centre in Florida and the four crew members will join an expedition crew aboard the ISS in Low Earth Orbit. The floating space laboratory is a vital test bed for overcoming long-duration spaceflight obstacles and expanding commercial opportunities in Low Earth Orbit.

For Bowen, who has logged more than 40 days in space during seven spacewalks, this will be his fourth trip to space. Crew-6 will be his first long-duration visit to the ISS. Bowen was born in Cohasset, Massachusetts, US. He holds a bachelor’s degree in electrical engineering from the US Naval Academy in Maryland. Bowen was the first submarine officer to be selected as an astronaut by NASA in July 2000.

For Hoburg, who was selected as an astronaut by NASA in 2017, this will be his first trip to space. When he was selected as an astronaut, Hoburg was an assistant professor of aeronautics and astronautics at MIT. He also is a commercial pilot with instrument, single-engine, and multi-engine ratings, according to NASA. He is one of NASA’s 18 “Artemis team” astronauts, from whom the agency will choose the crew for its Artemis 3 mission to return humans to the lunar surface.

SpaceX is proving to be a reliable private partner for NASA to transport astronauts to space to conduct their research. Commercial companies take the load off of transportation services to Low Earth Orbit to allow NASA to focus on devoting its resources to building and designing missions for deep space exploration.