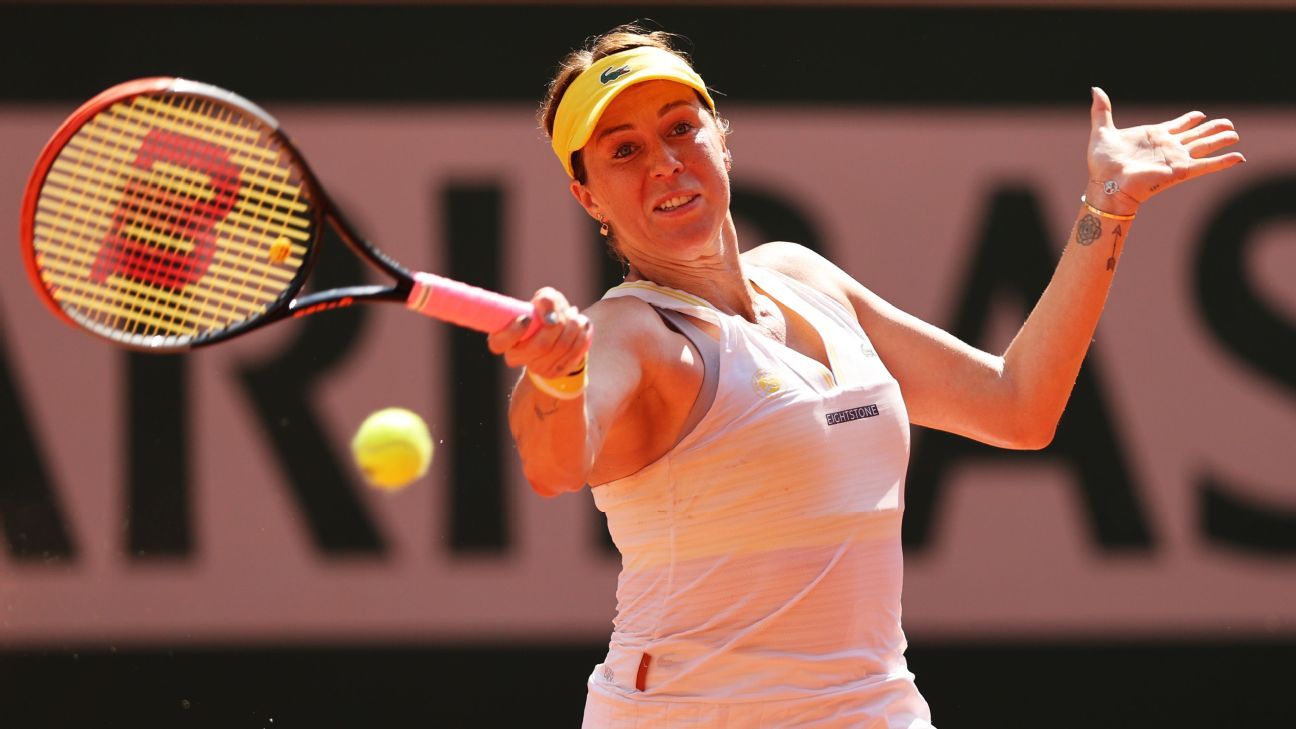 The 30-year-old Russian confirmed she has the coronavirus and is isolating after arriving in Australia on Tuesday.

“I was fully vaccinated and was preparing for the start of the season in Dubai,” Pavlyuchenkova said Thursday on social media. “But we live in a very difficult and unpredictable time. Right now I am in complete isolation, in a special hotel and following all the protocols under the supervision of doctors.

“Now it’s important to take care of yourself and the health of others. I’ll be back on court when it’s safe for everyone.”

Pavlyuchenkova is coming off one of her best seasons.

After making her first Grand Slam final in June, a loss to Barbora Krejcikova at Roland Garros, Pavlyuchenkova is now ranked a career-high 11th. She led Russia to the Billie Jean King Cup, formerly the Fed Cup, in November, and in August teamed with Andrey Rublev to win mixed doubles gold for Russia at the Tokyo Olympics.

Pavlyuchenkova, whose best result at Melbourne Park is reaching the quarterfinals in 2017, 2019 and 2020, is still searching for her first major singles title.

The opening event of the women’s season is the WTA 500 in Adelaide, starting on Sunday.